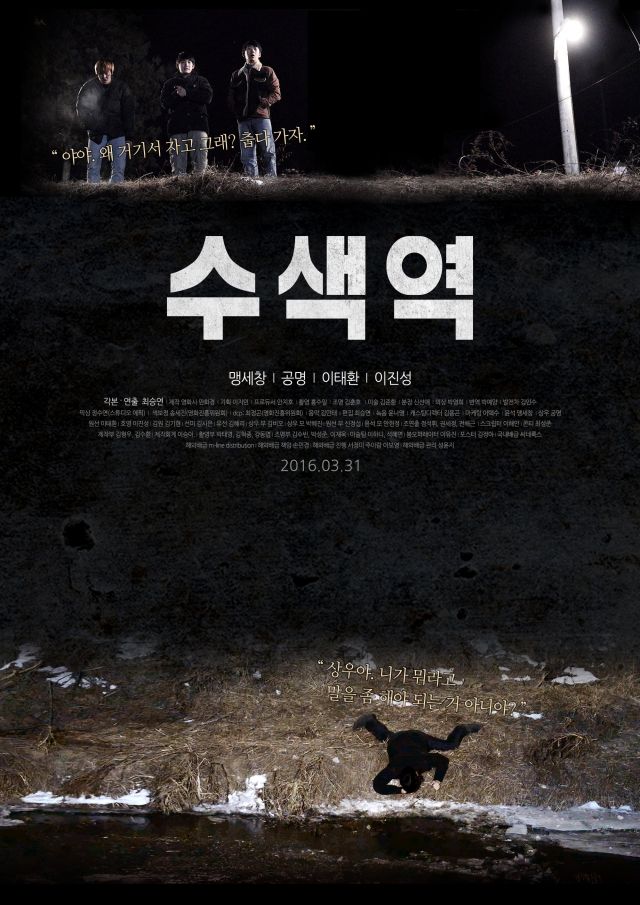 Synopsis
Susaek Station- Small suspicions and betrayals push 4 best friends to the point of no return. Yoon-seok, Sang-woo, Won-seon, Ho-young are 4 best friends living in Susaek, a poor area of Seoul. The landfill nearby, Susaek, fills the air with the smell of the city's garbage. When Korea gets the bid for the 2002 World Cup, Susaek is mentioned as the spot for the new soccer stadium. Rich developers crowd into the town and the locals are eager for the promise of redevelopment. In the meantime, Won-seon is recruited by the local gang and gets tied up in the redevelopment business, while the petty jealousy of Sang-woo starts to make cracks in their friendship...