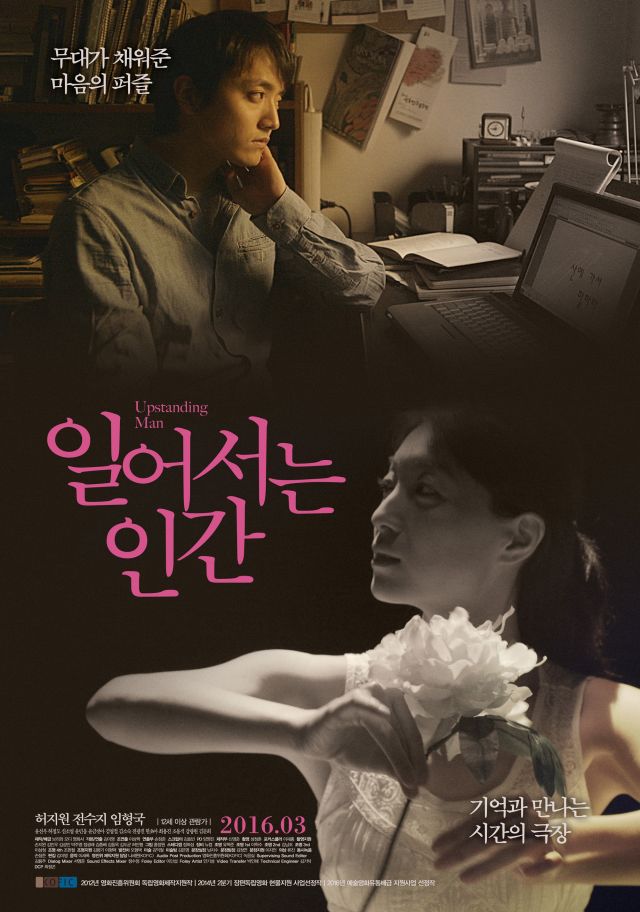 Directed and written by Kim Mi-yeong