[Video] Trailer released for the Korean movie 'When Winter Screams' 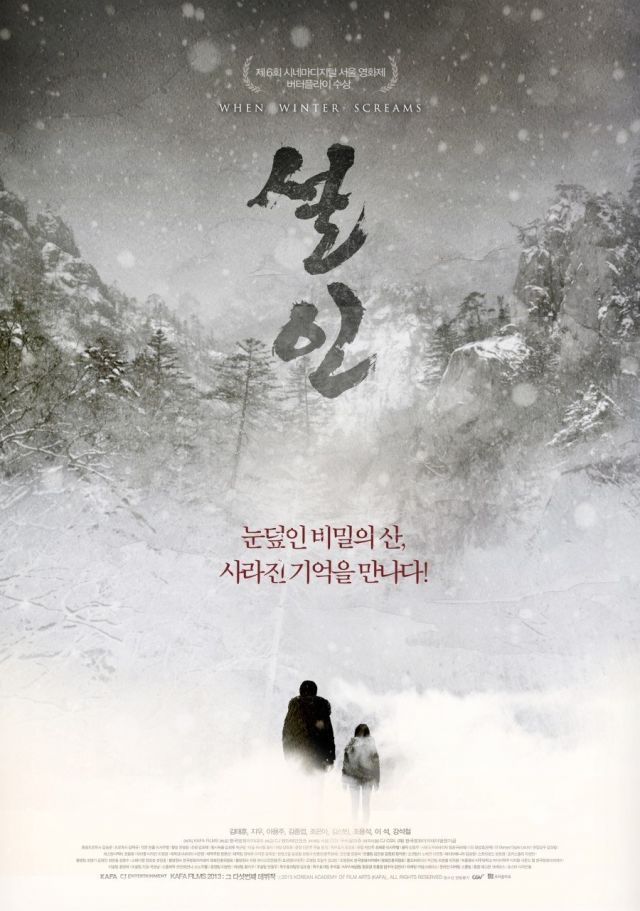 Trailer released for the upcoming Korean movie "When Winter Screams"