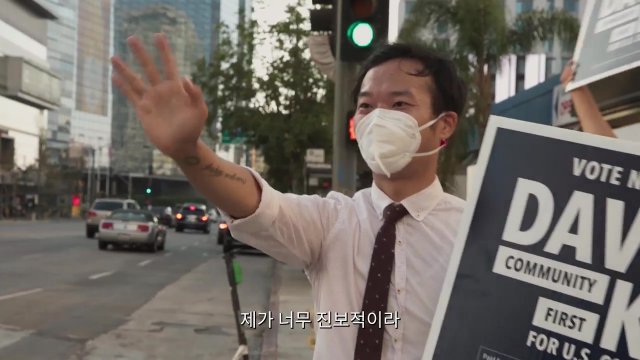 Synopsis
In November 2020, the Senate and House of Representative elections took place along with the Presidential election in the United States. Five Korean Americans of vastly diverse backgrounds with competing political views ran for the House election. David Kim is the only underdog with limited resources vying to be the first Korean American representative from Koreatown in Los Angeles.