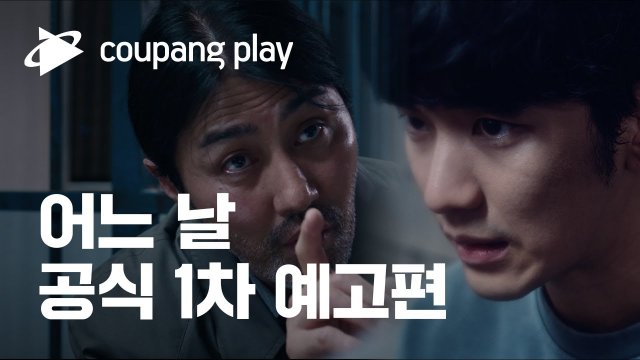 Trailer released for the upcoming Korean drama "One Ordinary Day".

8 episodes
Formerly known as "That Night" (그날 밤, geu-nal bam)
Synopsis
A remake of the BBC drama "Criminal Justice" that delves into the criminal justice system through the story of two men surrounding a woman's murder.