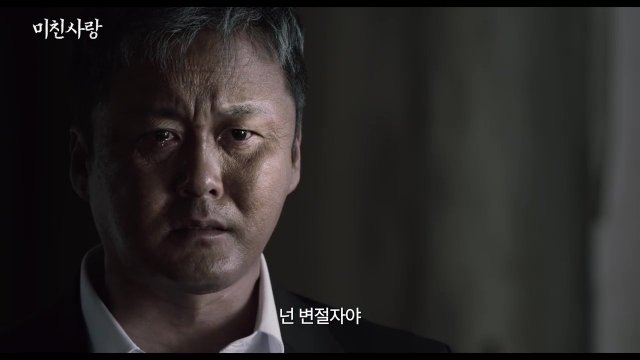 Synopsis
Former North Upcoming Korean spy Doo-sik can't go back home to the South and lives hidden in the North for several years. Now he's an old man and his daughter, Myeong-ae, takes him to flee the North and return to the South. One day after that, the young version of his dead wife keeps appearing in front of him.

She'd appear every day at two or three in the morning. Doo-sik doesn't know if that's her ghost or his hallucination, but he's just happy to be able to see her again. However, the more he sees his wife, the more he remembers memories that he wants to leave behind...

In the past, Doo-sik, who was sent from the South as a spy in the North, and his fellow spies get orders from their superiors to help a North Upcoming Korean officer and his family defect to the South. However, the mission fails for unknown reasons, and Doo-sik abandons his identity and his duty to make a critical choice. With a secret he can't tell anyone, he lives hidden in the North with his wife and daughter. Finally, 30 years later he returns home, but the secretive past that has been bothering him emerges and follows him around like a ghost.