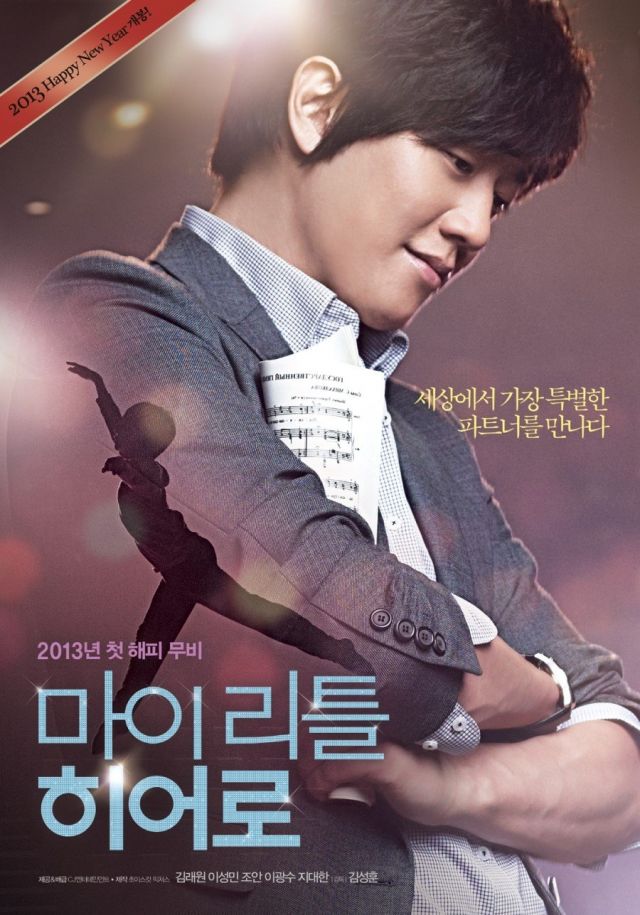 Trailer released for the upcoming Korean movie "My Little Hero"

Previously known as "Superstar" (슈퍼스타, soo-peo-seu-ta)
Synopsis
A musical director who craves advancement participates in a musical which picks the role of a king in a survival method as a mentor. There he meets a multicultural child who becomes partners with him and experiences his first intentions and inspiration.