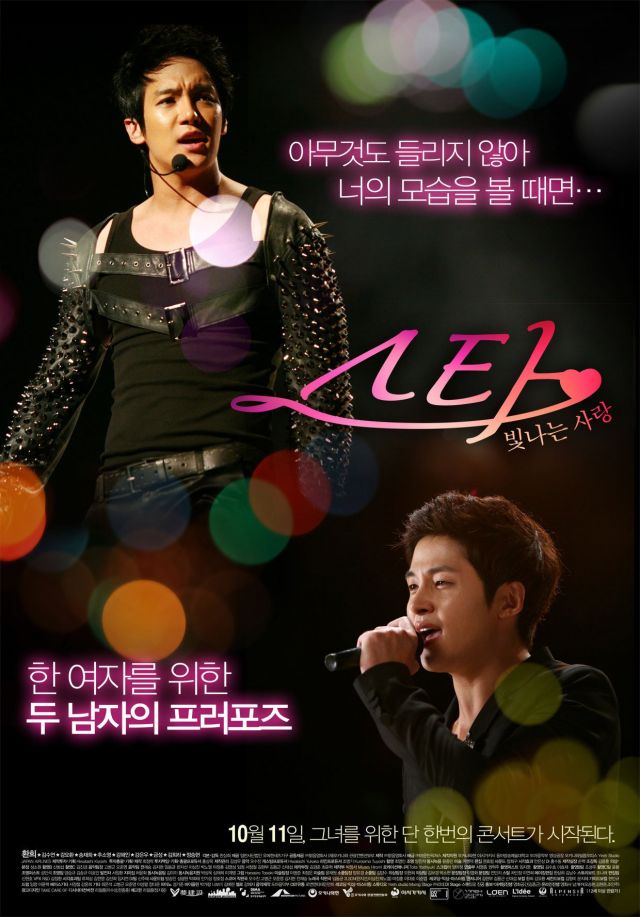 Synopsis
"The one and only concert is happening for her!"

At a stage in Japan, there is a collaboration between Asian s tar Romeo and Min-jeong the Queen of gayo. A woman who doesn't look like the stage-type looks around the performance hall and goes into Romeo's waiting room. Min-jeong's friend who studied fashion and design in America returns in 15 years doesn't recognize the s tar Romeo and asks for Min-jeong's waiting room. Romeo feels attracted to her but Ara only thinks about Muse. Scandal maker Susie appears between them and plots something big for her comeback...