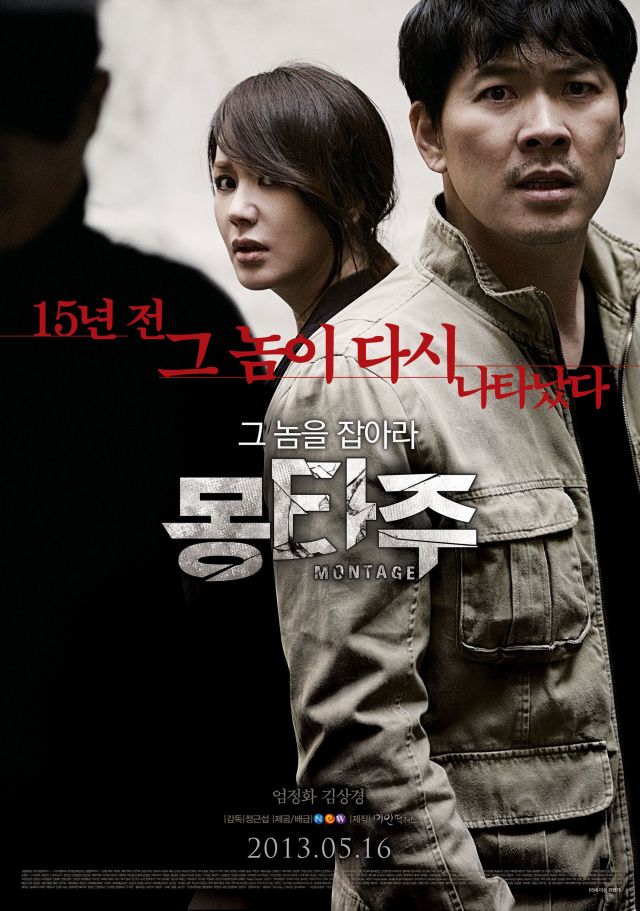 Synopsis
The statue of limitations is about to run out on a kidnap crime case that occurred 15 years ago. The mother who lost her child, the detective with a guilty conscience, and the kidnapper with his own secret. The three characters traumatized by the case try to solve it before it's too late.