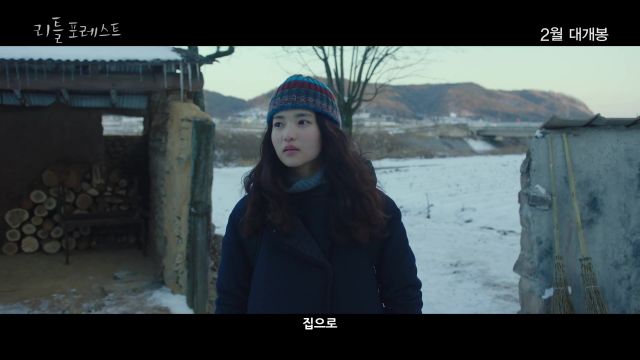 Even whem filming "Little Forest", the cast and crew consistently commented that it was such a delightful escape from the normal rigors of filming. The story and the Korean countryside are peaceful to watch and this trailer reflects that peace.