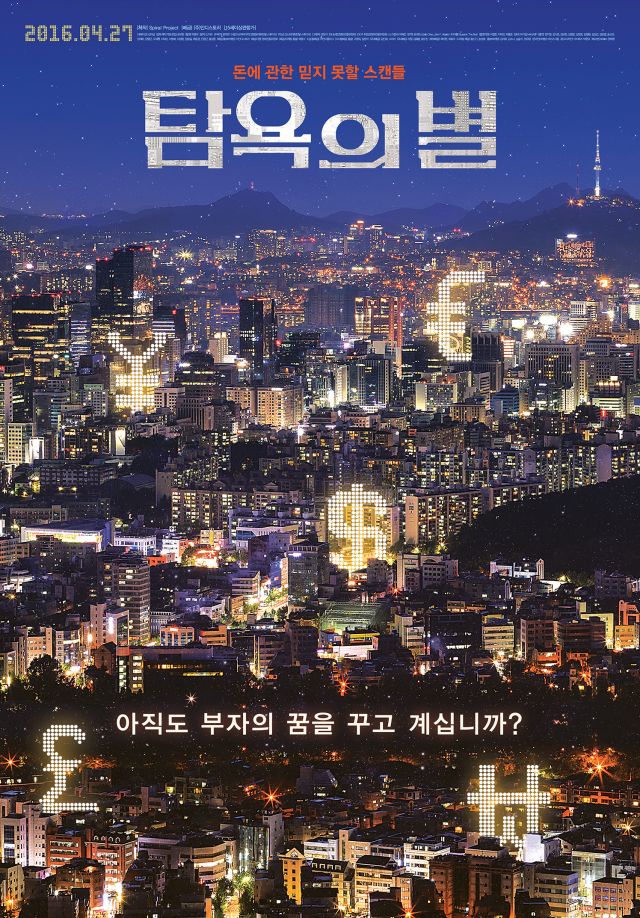 Uncut video released for the Korean documentary "A Star of Greed"