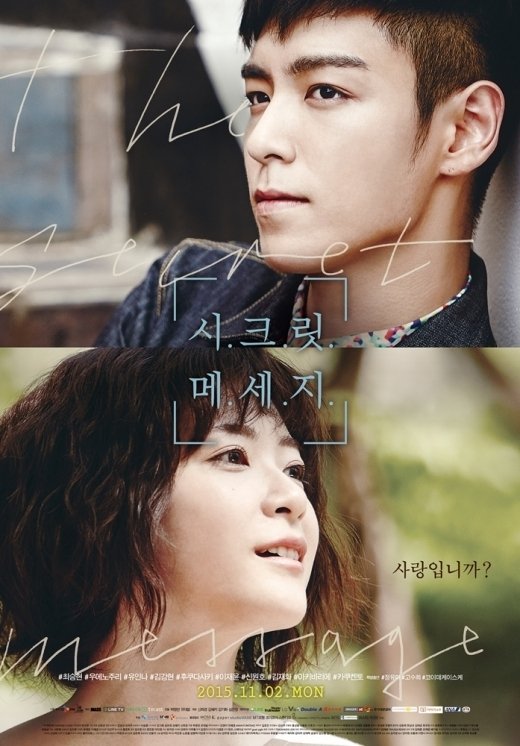 Synopsis
About a upcoming Korean man who had to live a different life. Woo-hyeon and a Japanese woman named Haruka are drawn to visit a new love story and overcome the pain of first love.