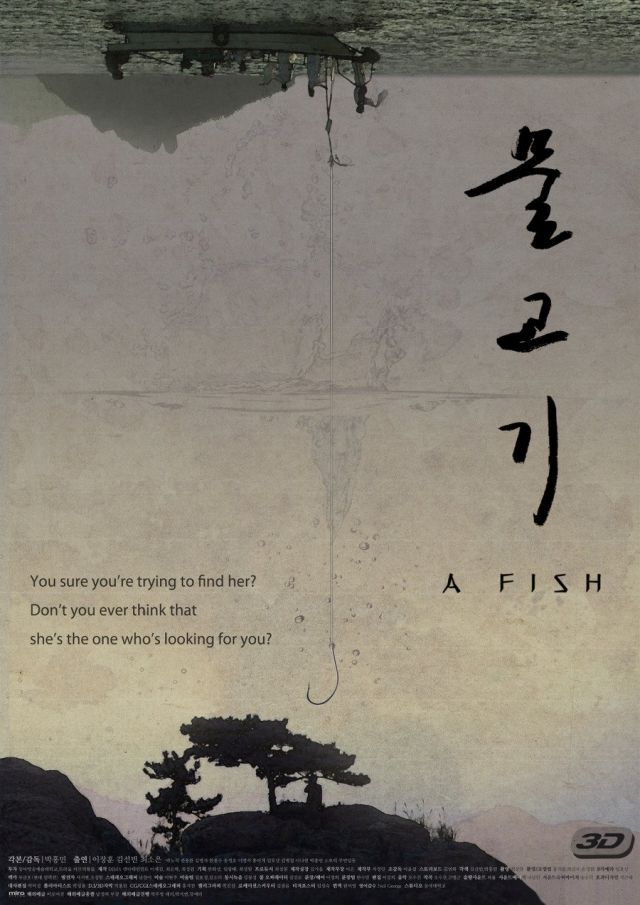 Synopsis
Professor Lee has walked out on his students in mid-class. Now he's driving south to rendez-vous with the seedy gumshoe he hired to track down his missing wife. His mouth is very, very dry. Things are not going well. Apparently his wife has been initiated as a shaman; Lee himself feels like he's losing touch with reality. And the detective seems to be a psychotic menace: he has a violent altercation with the captain of a ferryboat, and does and says odd things. By the time the two men reach the shamanist enclave on Jindo Island, Lee is so baffled by the weird people he's met and so disorientated, he might as well be in Twin Peaks…

Park Hong-min's mystery thriller (originally shot in perfect, homemade 3-D, but we sadly can't screen that version) is a phenomenal achievement: it's skillfully plotted, designed and cast and delivers more frissons-per-minute than most Hollywood neo-noirs. As it goes along, the elements of mystery proliferate: who exactly are the two guys fishing from a platform on the sea and speculating about the dreams of fish? The respectful depiction of shamanism makes it very upcoming Korean, but the psychological issues it raises are absolutely universal. Not exactly a genre movie, but not exactly "arthouse" either, A Fish is startlingly different from other recent indie features. The latest wave in upcoming Korean cinema starts here. 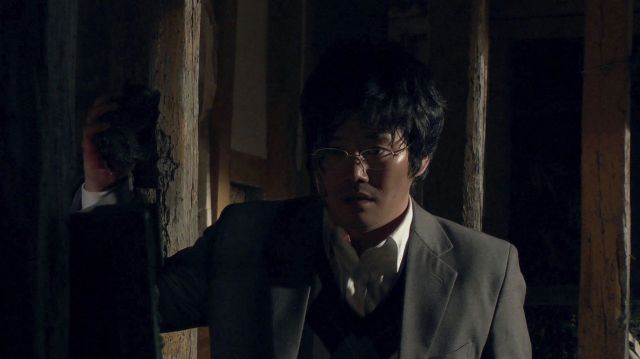 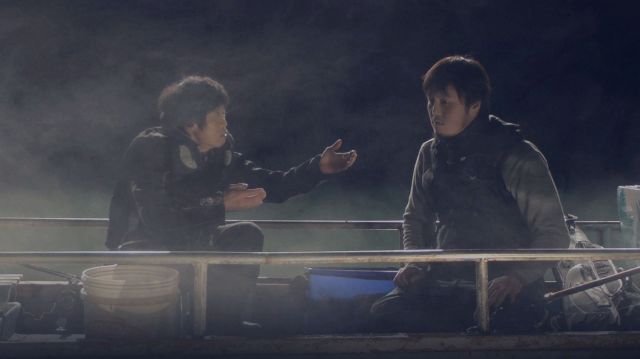