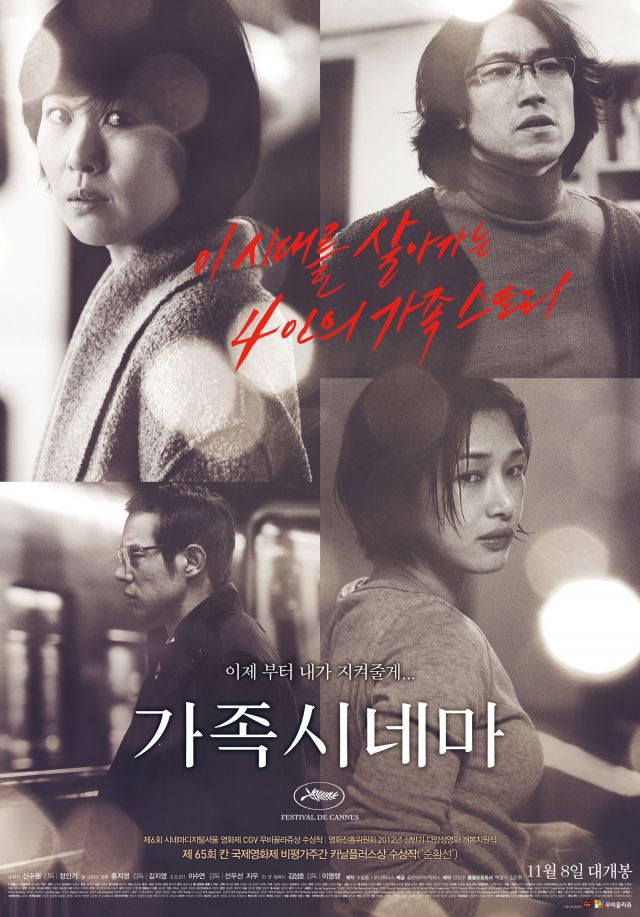 Synopsis
In Good Company
Chulwoo, an editor of company newspaper is ordered to lay off a woman colleague. She gets outraged with unfair dismissal and declares a strike with other co-workers. With the due date of newspaper coming up, Chulwoo tries to convince people on strike to stop. Meanwhile Chulwoo's pregnant wife goes into labor while doing community service at a kindergarten. He throws away his work and runs to the hospital.

E.D. 571
In the year of 2030, a 39-yeard-old single woman, KIM Inah. One day, a strange girl is waiting in front of her house. The girl demands Inah to be a legal guardian, claiming that she is her biological mother. Inah remembers selling her eggs to pay off her student loans in the past. The girl blackmails Inah that she will post everything on the web, but Inah decides to strike back.

Circleline
Sangwoo, a forty-something year old man who recently lost his job, does not let his wife know about the layoff. He kills time by riding on a subway all day long. One day, he bumps into a homeless woman holding a baby bagging for money. Reminded of his own baby to be arriving soon, he starts to worry. He witnesses the woman begging passing on the baby to another homeless as a prop. He gets into a fight with her but only gets embarrassed.

Star Shaped Stain
1 year after her daughter's death in kindergarten summer camp, a woman joins a memorial service with other parents who lost their kids. Memories shut away after the accident are brought back to life, and she is led to believe that her daughter is "Missing" by one man's nonsense. After a long search, she finds a videotape that contains "star-shaped stain" that only her daughter and she remember. 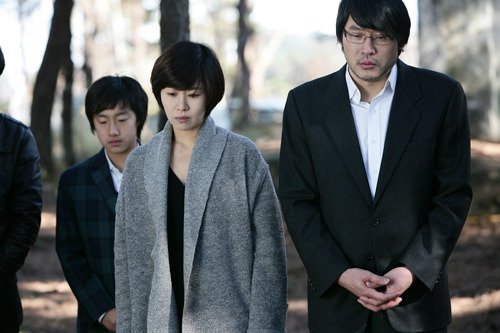 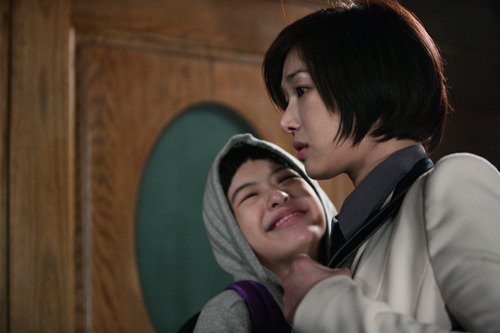 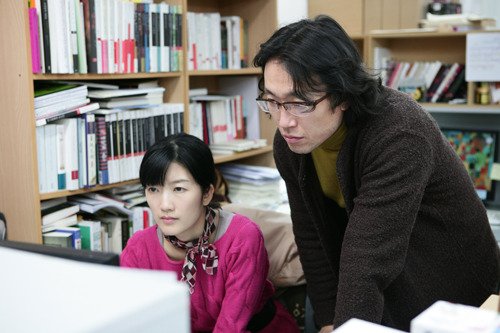