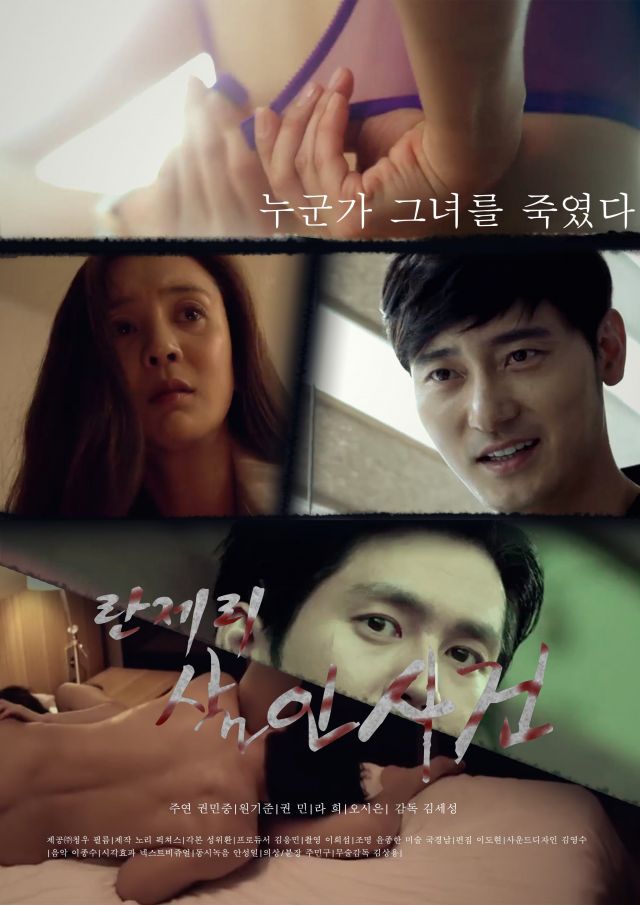 Synopsis
Lee Ha-yeon is the wife of the heir to Ilsin Group and she has it all: a fancy penthouse, a luxury car and everything else.

Lee Ha-yeon gets discovered poisoned and dead in a hotel room. Investigations take place under secrecy and out of ears from the media. But the case is mysterious. No prints of the murderer is found in the hotel room. There are not signs of broken entry either.

If it was suicide, then why did she kill herself?

If it was murder, then why would anyone kill her?

Lee Ha-yeon was a quiet lady during the day but a sexual one at night. However, Ha-jeong reveals everything one by one. She finds out that Jae-gyu had been pressurizing Ha-yeon and there's a dark shadow that's been trying to get rid of her. In the end, Ha-jeong stands in front of the dark shadow but there's nothing to protect her. Only her camera. Ha-jeong has to uncover the truth behind her sister's tragic death and put her own life on the line. 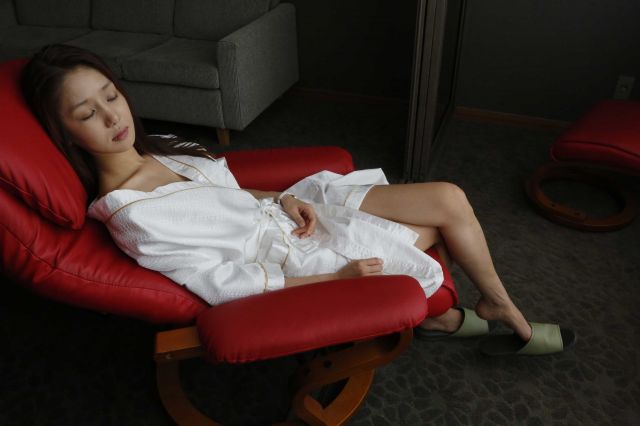 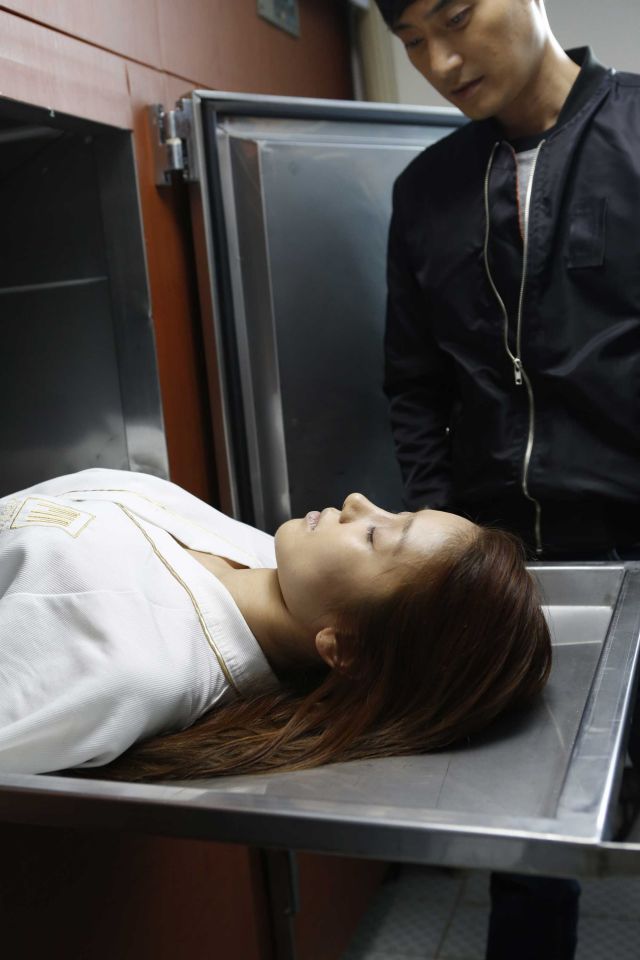