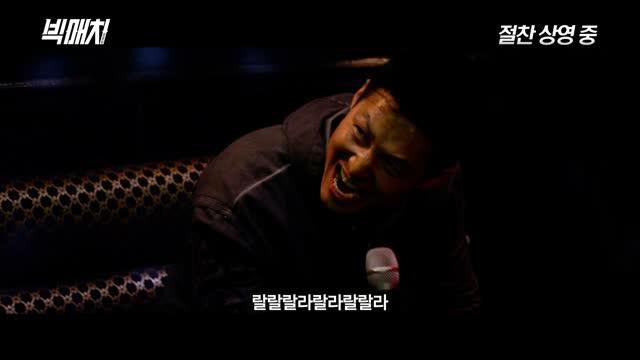 Formerly known as "Ingenious Beauty"
Synopsis
One day his brother has disappeared!

A Korean UFC rookie, ring name 'Zombie', Ik-ho (Lee Jung-jae) seemed as though he would have a smooth journey in his career until his father figured brother is haunted by police on a false murder charge. Police start to look at Ik-ho with suspicion, and they arrest him.

He gets a random phone call from Ace (Shin Ha-kyun), director for an illegal gambling ring. Ace has created his 'GAME' using high technology and CCTVs to track down every little move of his chessmen. One unique thing about his game is, he uses real people as his chessmen. And they have abducted Ik-ho's brother to make Ik-ho as their new chessmen.

Ik-ho is being asked to meet with Su-kyung (BoA) and follow her direction in order to save his brother's life. He gets through the seemingly impossible missions of rounds, and finally reaches to the final round. He needs to find where his brother is, at the huge soccer stadium, his ankle strapped down with time bomb. Time is ticking down, and Ik-ho has no other choice than throw himself into the skybox, where Su-kyung has insisted Ace was, to stop this ridiculous game.

Nearly the astronomical amount of money that was bet on the GAME declared as invalid, and now Ace is on the verge of a crisis. Ace has nothing else to lose, and he approaches to Ik-ho with the last fatal blow. Between these two desperate men, final Big Match is about to start now. 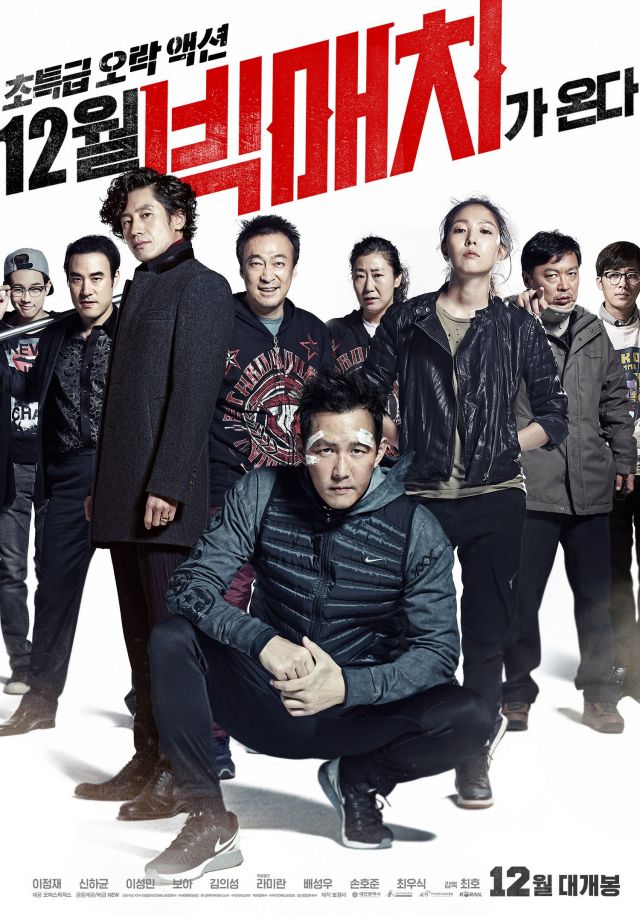