[Videos] Behind the Operation Between North and South in "Steel Rain" 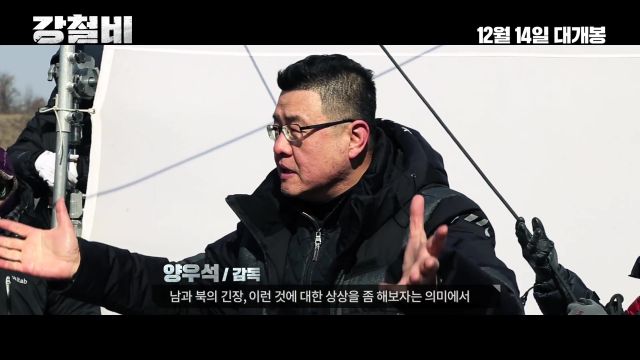 There is so much that goes into a film like "Steel Rain" that includes weaponry, fight scenes, and sleuthing. The two newest videos for the film chat about how it was made and we hear from Director Yang Woo-seok and the rest of the team.