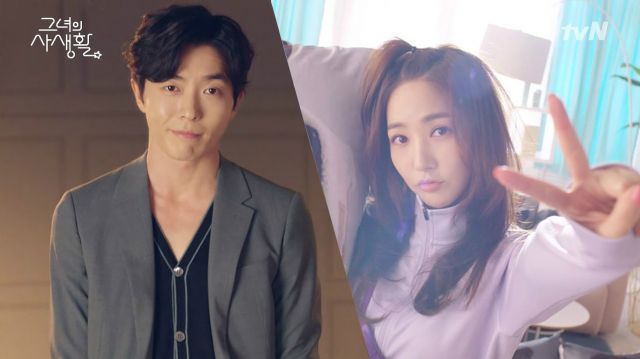 16 episodes - Wed, Thu 21:30
Synopsis
"Her Private Life", which is based on webtoon "Noona Fan Dot Com", is a romantic comedy about a woman fangirling over idols, and the two men fanboying over her.