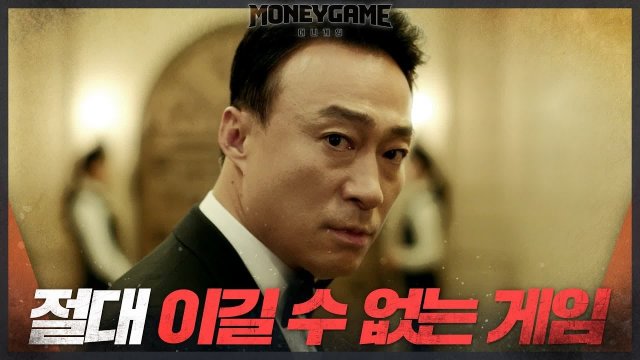 16 episodes - Wed, Thu 21:30
Synopsis
Twenty years after the IMF's outbreak, the drama depicts the conflict between the head of the Financial Policy Bureau seeking to dispose of the Jungin Bank, which is on the verge of going bankrupt with a third of the government's shares, and the Chairman of Finance, who plans to hand over the bank to the Bahamas, a private equity fund on Wall Street.