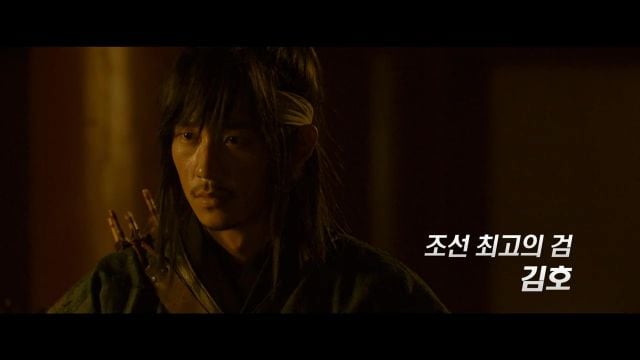 Get to know the characters and the film with the two newest trailers.