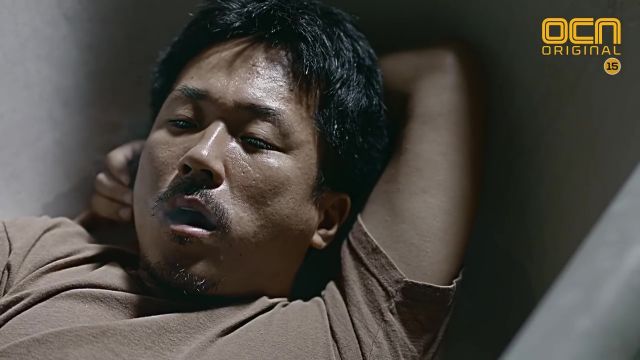 Three teasers and three very different men with very different strengths are show through these trailers. One is a brilliant man with nothing but his intelligence; one is not quite the purest detective on the block; the third is a wild card of a man. The characterizations are intriguing and are making this look as sleek as the first while retaining its own flavor.

Sat, Sun 22:20
Synopsis
A drama about a team of detectives who round up a team of bad guys to catch even worse ones.