"VIP" Jang Nara and Lee Sang-yoon's Couple Pictorial, "We Will Show You An Adult Growth Drama" 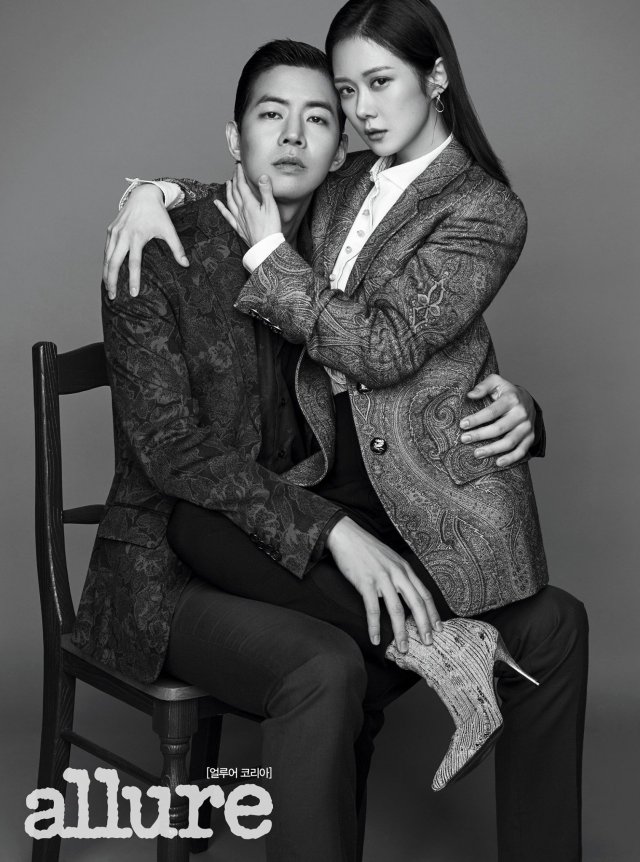 "VIP" actors Lee Sang-yoon and Jang Nara were featured in a magazine photo shoot. The drama that starts on the 28th of October is about a special team that manages VIP clients that make up the top 1% of the department store. Jang Nara and Lee Sang-yoon's photo shoot was conducted under the theme 'the VIP team couple's secret'.

In the following interview, Jang Nara (Na Jeong-seon) said, "Making the drama is fun because all the staff and crew are good people. This drama is also about women in the workplace and I like that it highlights these women. It's the story of grown-ups growing up. The drama will surely be of comfort to adults".

Lee Sang-yoon said, "I was curious about the following story when I first received the script. It's different from existing dramas. It was new. All the characters have their own little secrets and they have their own ways of keeping them. It'll be fun watching them do that". He also expressed his sincerity towards acting and complimented Jang Nara for her outstanding acting.

The new SBS drama "VIP" directed by Lee Jung-rim and written by Cha Hae-won, begins on the 28th of October after the TV show "Little Forest". SBS, which organized entertainment programs for the summer season, is drawing keen attention as it heralds the revival of the Monday / Tuesday dramas with "VIP". 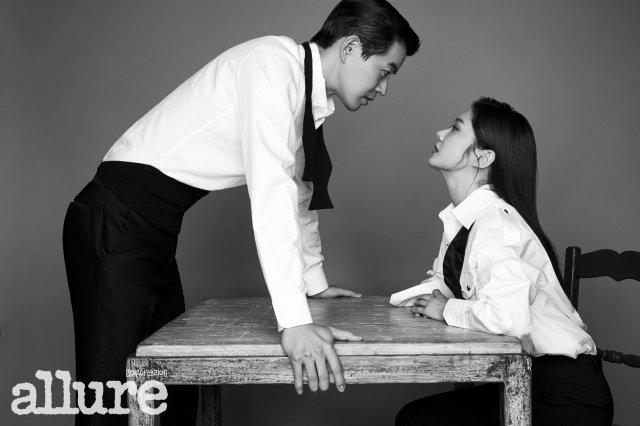 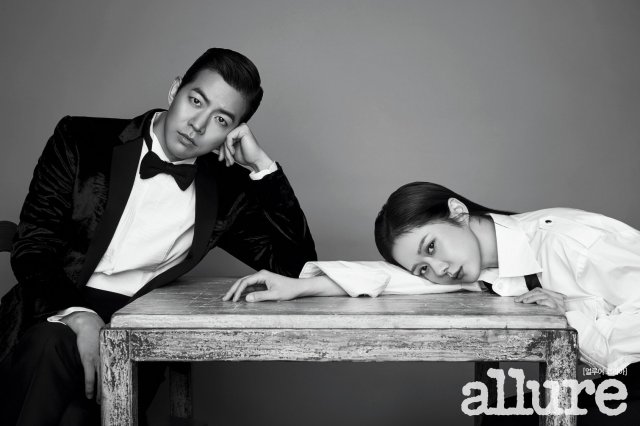 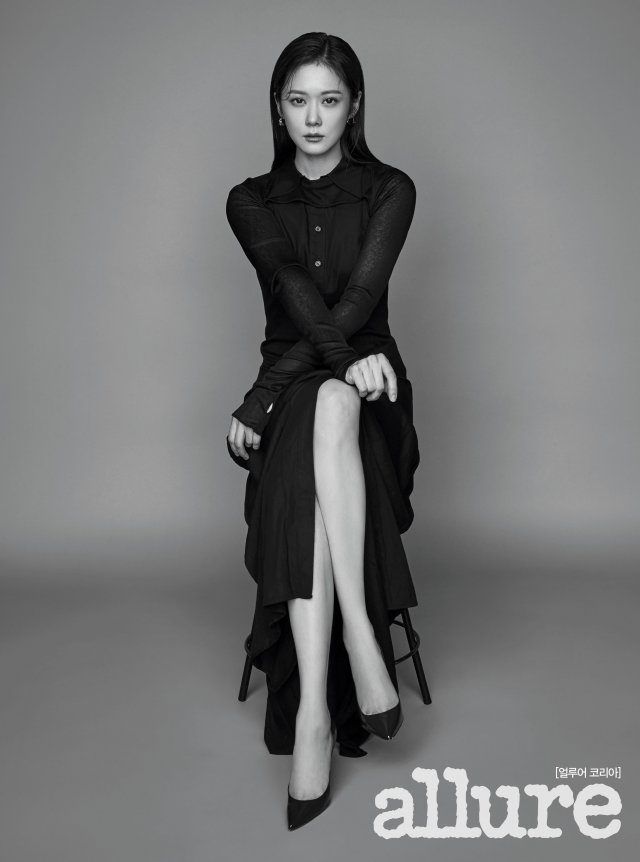 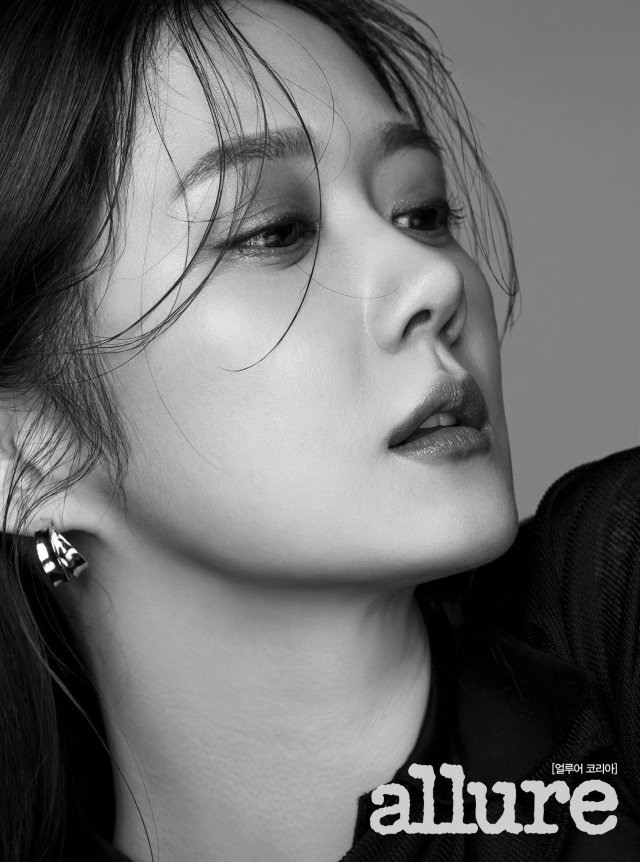 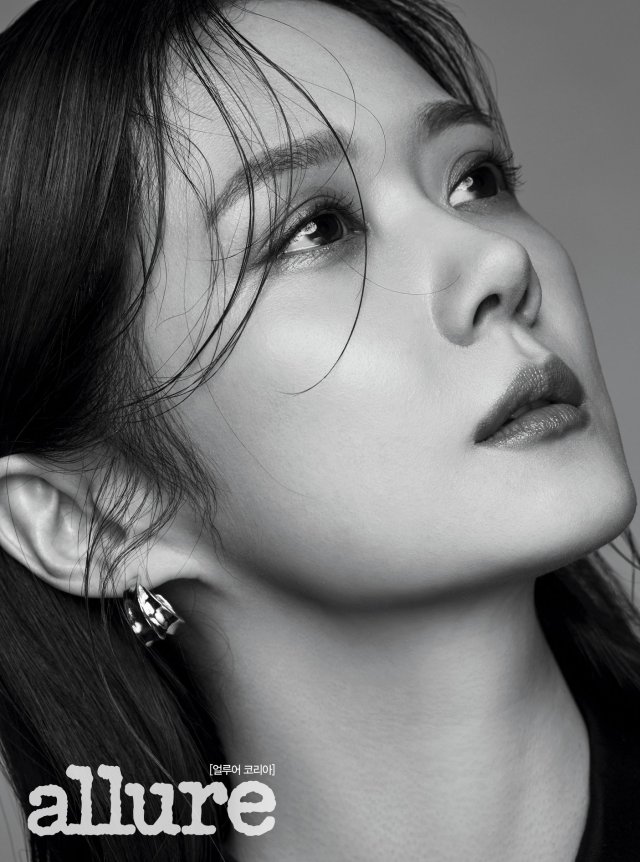 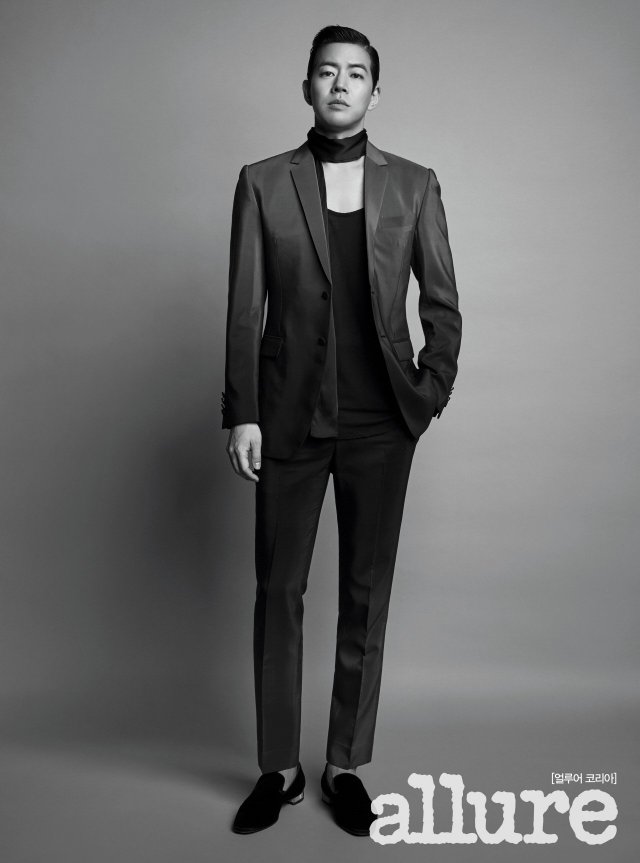 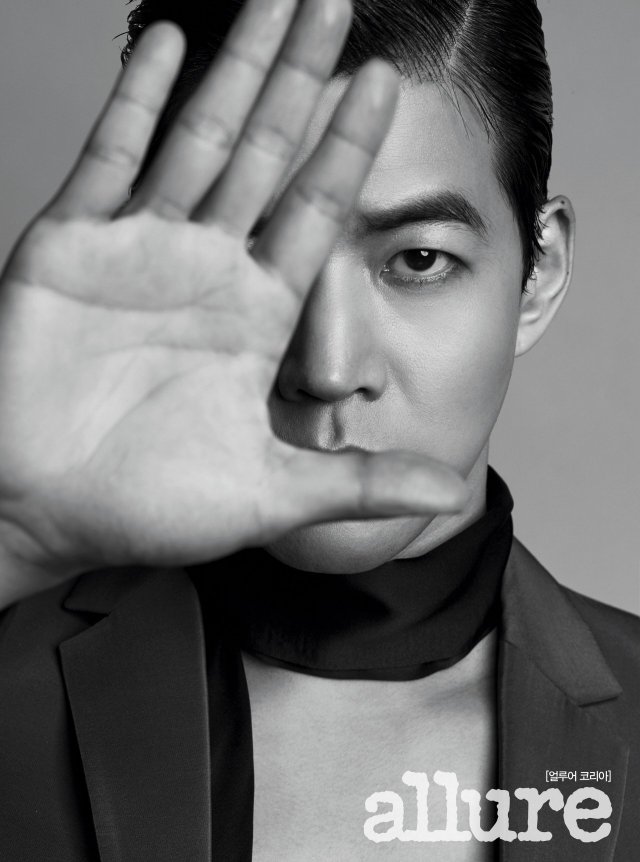 ""VIP" Jang Nara and Lee Sang-yoon's Couple Pictorial, "We Will Show You An Adult Growth Drama""
by HanCinema is licensed under a Creative Commons Attribution-Share Alike 3.0 Unported License.
Based on a work from this source