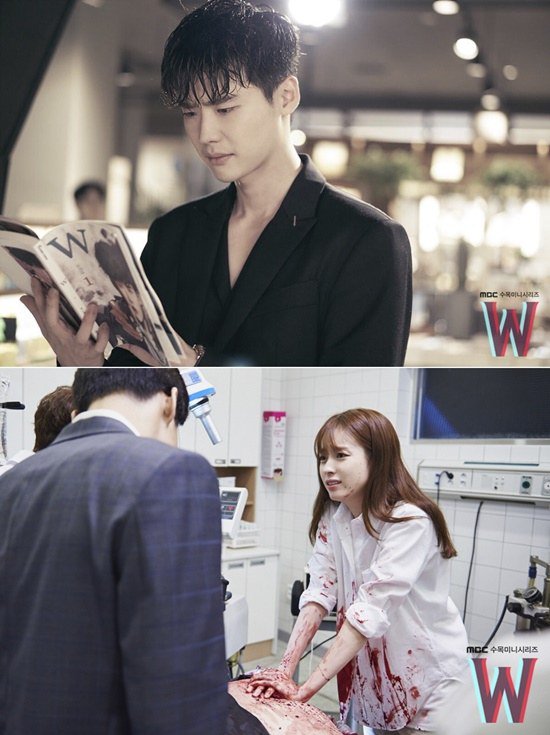 MBC drama "W" is on a roll as it's been in first place of overall drama rankings for 3 weeks in a row.

Good Dare Cooperation announced that "W" recorded 25,751 points and has been in the lead for 3 weeks. SBS drama "Doctors" came in second and MBC "Infinite Challenge" came in third. "W" has a share of 18.1% in drama.

The results of Good Data Cooperation was measured from the 1st to 7th of August based on the views of netizens via news, blogs, community SNS and videos.

""W" in the lead for 3 weeks "
by HanCinema is licensed under a Creative Commons Attribution-Share Alike 3.0 Unported License.
Based on a work from this source