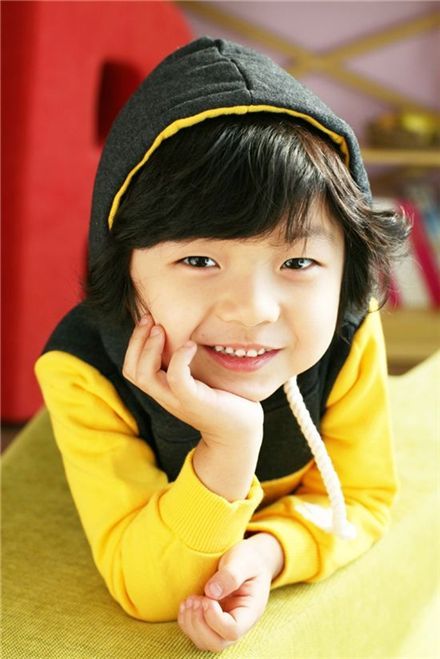 Korean child actor Wang Seok-hyeon is set to appear on Chinese television program as a special guest this weekend, according to his agency Dazzle Entertainment.

Dazzle announced in a press release Monday that the six-year-old actor was invited to appear on Hunan Satellite TV's special full-moon show, thanks to his rising popularity in the country.

"The movie 'Speedy Scandal' is showing in China and fans are crazy about Wang's witty and cheerful acting", explained an official at Dazzle.

Hunan TV's full-moon special, hosted by famous Chinese emcees He Jiong and Xie Na, is an annual program which airs around the first full-moon of the lunar new year.

Wang is scheduled to rehearse February 27 for the show, which will air live as special broadcast the following day.

Wang rose to instant stardom after he appeared in the 2008 hit film "Speedy Scandal", which starred Hallyu star Cha Tae-hyun and Park Bo-young. He also appeared in the KBS TV series "My Fair Lady" last year alongside actress Yoon Eun-hye.

He will be entering Dogok Elementary School in March after returning from China.

"Wang Seok-hyeon to appear on Chinese TV show"
by HanCinema is licensed under a Creative Commons Attribution-Share Alike 3.0 Unported License.
Based on a work from this source