Webtoon "Deluxe Taxi" to Get Drama Adaptation on SBS 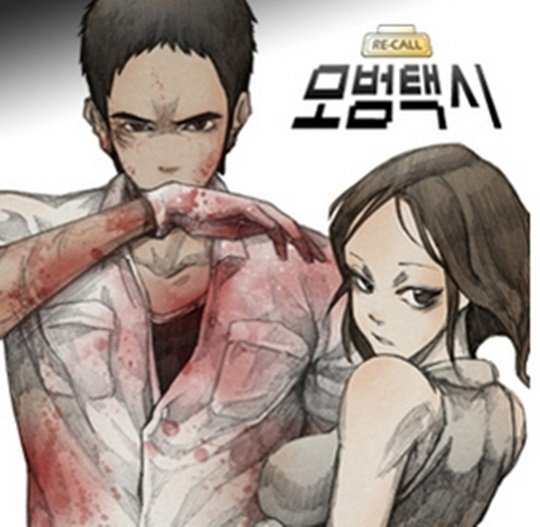 SBS announced on the 4th that it's considering the drawing up of the drama "Deluxe Taxi".

"Deluxe Taxi" is the story of a deluxe taxi driver who gets revenge on behalf of his passengers. It is based on an original of the same name by Carlos and Keukeu Jae-jin which was published on K-Toons.

How this R-rated webtoon will be created into a drama increases anticipation.

"Webtoon "Deluxe Taxi" to Get Drama Adaptation on SBS"
by HanCinema is licensed under a Creative Commons Attribution-Share Alike 3.0 Unported License.
Based on a work from this source