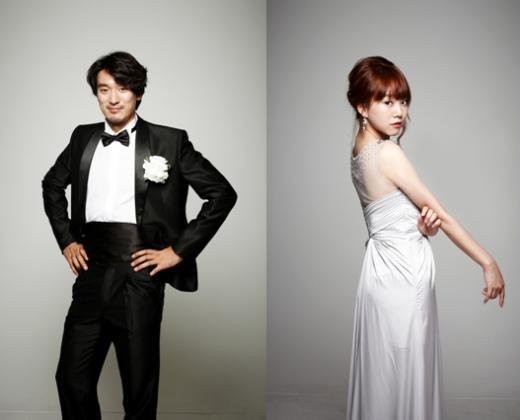 "Wedding Scandal" will be screened on the 6th of July and a press conference will be held.

The Fukuoka Asian Film Festival started in the year 1987 by Imamura Shohei and is the 27th one this year. From invitations to screening, all this is done by citizen volunteers. This festival is a chance to take a look at the Asian movie trends and is being known as the place where Asian movies exchange. Last year, the Korean movie "Never Ending Story" won the Grand Prix Award.

"Wedding Scandal" is about a witty and cheeky man who gets involved with twin sisters. It was released in September last year.

""Wedding Scandal" official invite to Fukuoka Asian Film Festival"
by HanCinema is licensed under a Creative Commons Attribution-Share Alike 3.0 Unported License.
Based on a work from this source