Werewolf craze hits South Korea - and it's not for Twilight. 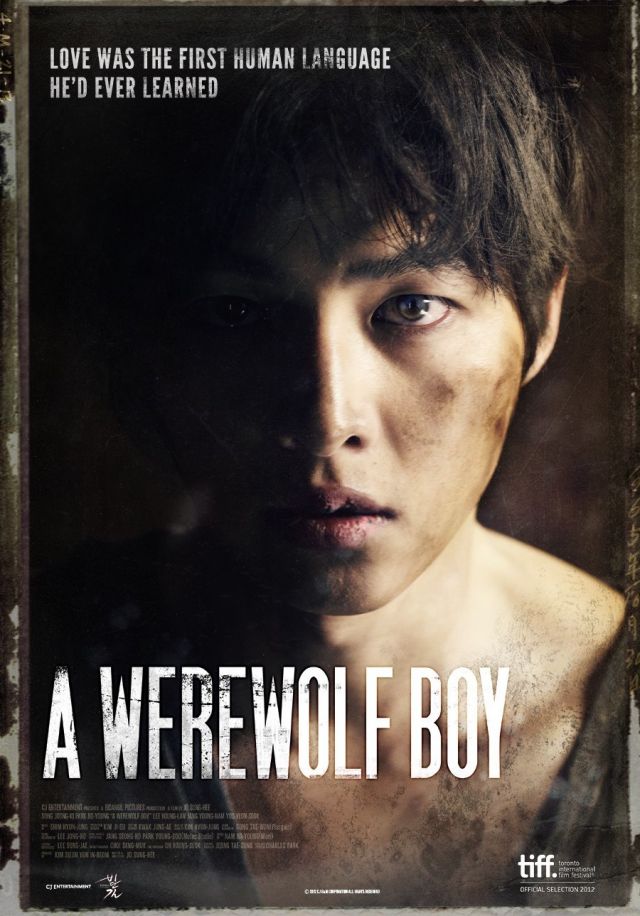 ""A Werewolf Boy" is continually fascinating" – Maggie Lee, Variety
"It will fulfill and dazzle you to the very end" – Anderson Le, HIFF

Despite the upcoming international release of billion dollar franchise and supernatural counterpart Twilight: Breaking Dawn – Part 2, CJ Entertainment's latest film "A Werewolf Boy" shows little sign of slowing down in the box office. The enchanting fantasy romance still remains at #1 in the box office and #1 in advance sales, with 28.91% of all advances sales in the box office.

"A Werewolf Boy" is South Korean writer and director Jo Sung-hee's first commercial film. Recognized internationally for his artistic mystery "End of Animal" (2010) and short film "Don't Step Out of the House" (2008), which placed third in the Cinéfondation category at 2009's Festival de Cannes, Jo brings his talent of storytelling back to life with "A Werewolf Boy". His artistic direction is supported by rising young stars Song Joong-ki and PARK Bo-young, who bring to the screen a unique chemistry to tell the tale of a supernatural romance. As Jo describes the film, "'A Werewolf Boy' is a fantasy of the emotions. It is a fantasy because it shows a kind of 'love' that many don't believe can exist in this kind of world".