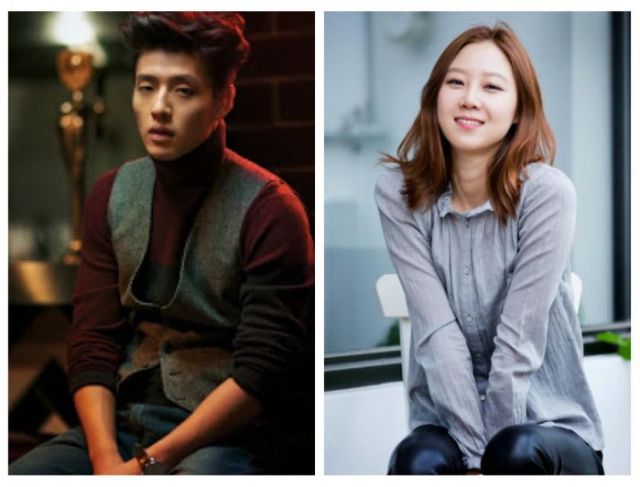 Lead actress Gong Hyo-jin updated her instagram account in the afternoon of 6 June to inform about the first shooting day. 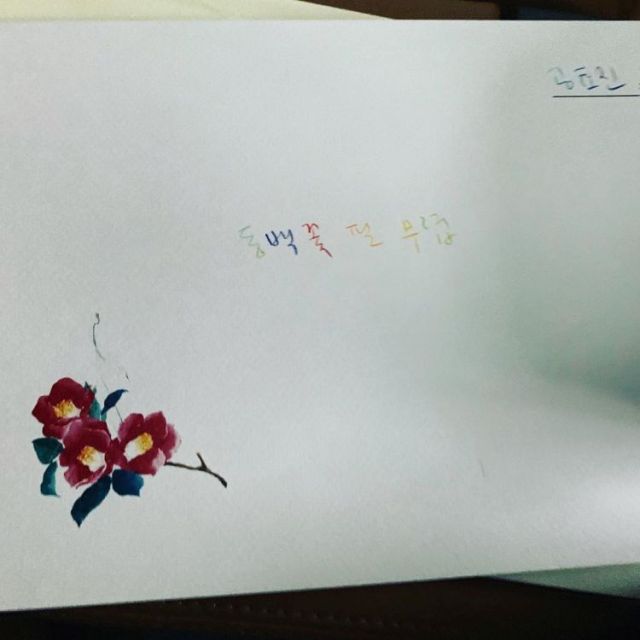 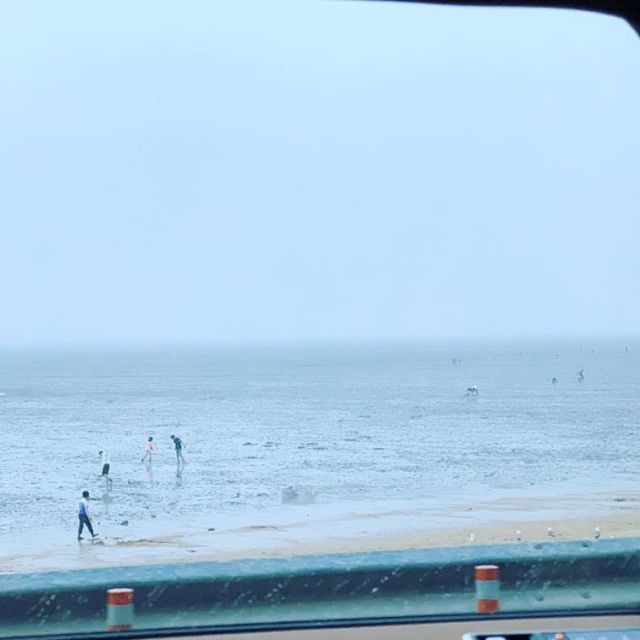 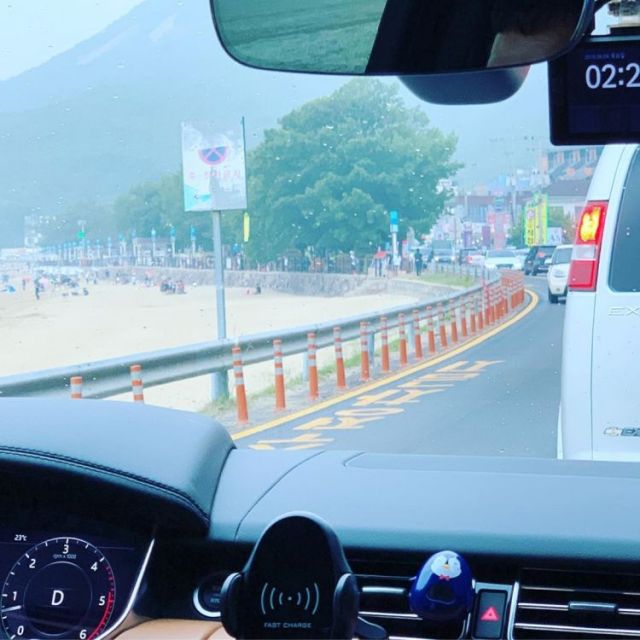 "When the Camellia Blooms" is a romantic comedy with elements of suspense and thriller that centers around a lady called Dong-baek (Gong) and her interaction with three men dubbed as The Good, The Bad and The Petty as she runs her bar called "Camellia". The much awaited TV series is anticipated to air in September 2019 on KBS2.

Kang Ha-neul will play the role of as Yong-sik, a neighbourhood police officer who falls in love in Dong-baek. He will be playing the role of The Good Man.

Meanwhile, the actor personally confirmed to kanghaneul.org on 2 June that script reading had taken place the week after his released from military service on 23 May .

Are you excited to watch Kang Ha-neul's comeback project with Gong Hyo-jin?

" "When the Camellia Blooms" Officially Starts Filming"
by HanCinema is licensed under a Creative Commons Attribution-Share Alike 3.0 Unported License.
Based on a work from this source