"When the Camellia Blooms" Ong-Vengers, "It Was Fun" 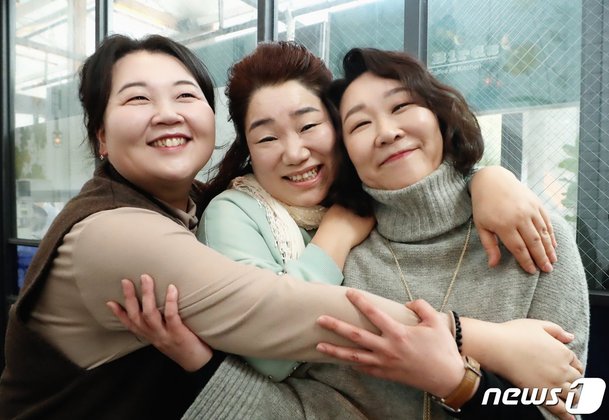 The Ong-Vengers from the recently ended KBS drama "When the Camellia Blooms" each had something to say.

Kim Mi-hwa-I, who played Jae-yeong, said, "Dramas usually focus on the main characters, but "When the Camellia Blooms" made sure the supporting actors got their time".

Baek Hyun-joo, who played Ji-hyeon said they actually became friends with the locals. Lee Seon-hee-I, who played Gwi-ryeon said, "The local neighborhood came out to say goodbye to us when we left".

Lee Seon-hee-I said that "When the Camellia Blooms" is a drama she is thankful for and that people around her thank her for being in a such a good drama.

""When the Camellia Blooms" Ong-Vengers, "It Was Fun""
by HanCinema is licensed under a Creative Commons Attribution-Share Alike 3.0 Unported License.
Based on a work from this source