Where did Go Kyung-pyo's lines go in "Roaring Currents"? 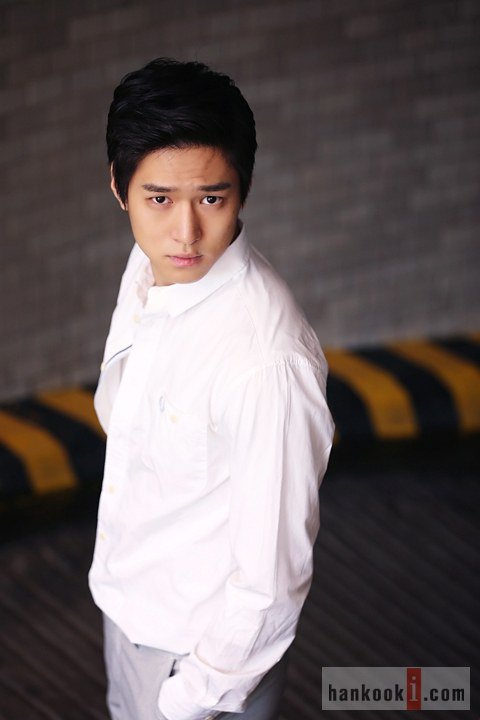 Actor Go Kyung-pyo's lines disappeared. He's become the most wanted with various appearances in dramas and movies, but all there is in "Roaring Currents", is him gazing at the fleet. Where are his lines?

"Roaring Currents" which is being released on the 30th, is the story of General Yi Sun-shin and his people when they fought 330 Japanese fleets with just 12 ships. The production cost 15 billion won and 6 months to film.

Go Kyung-pyo is in the lineup as a rising blue chip in Chungmuro, except he has no lines. He is a regular navy officer in the movie. All he does is shiver in fear at the sight of Japanese fleets sailing into the Myeongryang strait and reacts to his enemies. His fans must be disappointed.

Behind the mask of 'multi-casting', it's actually Yi Sun-shin's one man show. Other important characters were also suppressed to highlight Yi Sun-shin. They were relatively neglected.

The intentions of the director to properly portray Yi Sun-shin were completed by sacrificing the others, but he succeeded in portraying him as a human through his diary.

"Where did Go Kyung-pyo's lines go in "Roaring Currents"?"
by HanCinema is licensed under a Creative Commons Attribution-Share Alike 3.0 Unported License.
Based on a work from this source