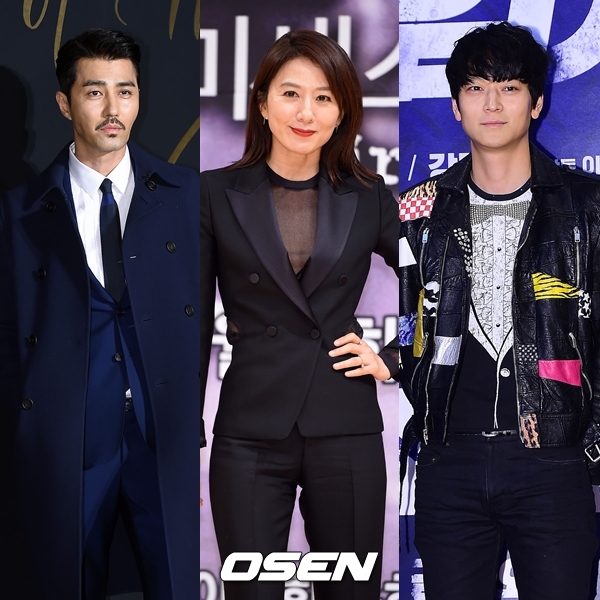 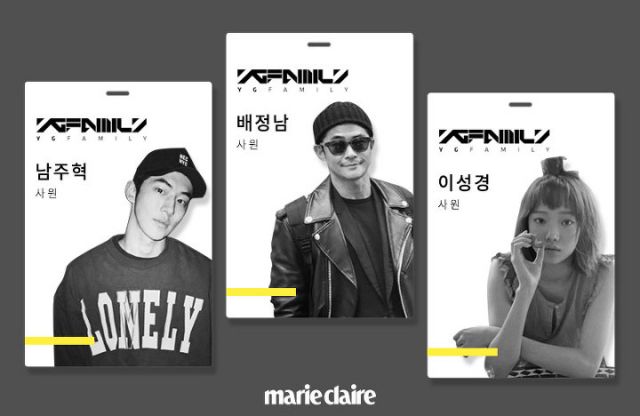 These three started their career as a professional model but now walking the path of acting field. Actor Bae Jung-nam have put his image down and tried a new character in the movie, "The Sheriff In Town" last year and it's been a great hit. Lately, he's been making an appearance in Korea's popular variety show, "Infinite Challenge".

For Nam Joo-hyuk and Lee Sung-kyung, they surprised us with their cute love story few months ago and they are now famous for their name of "Bok-joo Couple (They were the main couple in the drama "Weightlifting Fairy Kim Bok-joo")", "Model Couple" and also "YG Couple". For Lee Sung-kyung, who's been working hard non-stop last couple years, she is taking a little break at the moment and for Nam Joo-hyuk, he is grabbing many people's attention for his role in new upcoming drama, "Bride of the Water God 2017". 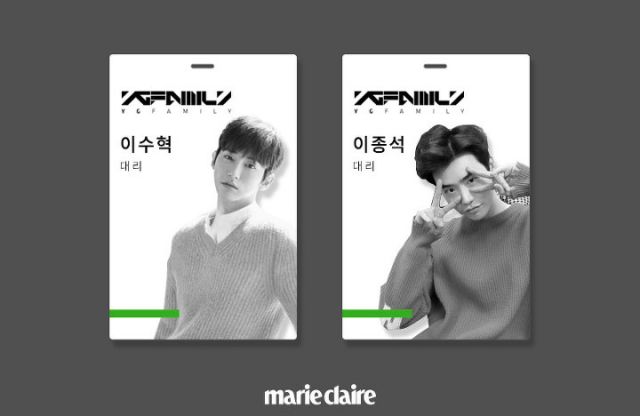 Actor Lee Soo-hyuk have a great friendship with the singer G-Dragon and TOP, so it only makes sense that he is a part of YG family now. Last year, he has been keeping himself busy as he took parts in "Neighborhood Hero", "Lucky Romance", "The Man In My House".

It's been 7 years since actor Lee Jong-suk have debuted in "Secret Garden" and he finally took the Best Acting Awards when he moved to YG Entertainment and met the drama, "W". Nowadays, he is busy as he films the new upcoming drama, "While You Were Sleeping - 2017" with Suzy. This is the 3rd time he is working with the scriptwriter, Park Hye-ryeon who also wrote "I Hear Your Voice" and "Pinocchio". 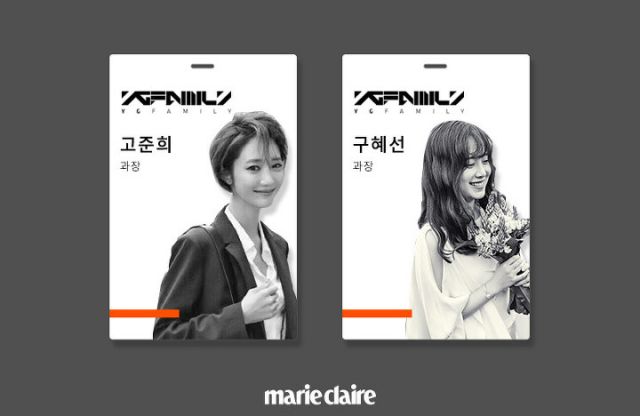 The icon of short cut woman, actress Go Joon-hee was actually famous for her long, straight hair and big eyes. Since she cut her hair, she had a great success in her image change and now that she's signed a contract with YG Entertainment, she has been busy in China with numerous photoshoots and a drama shooting.

Our dear actress Ku Hye-sun have scared us with the news of her illness and resigning from the drama, "You're Too Much", but the news is that she is doing much better now and has been focusing on rejuvenating herself as she rest and also get her license in Art Specialist for Children. 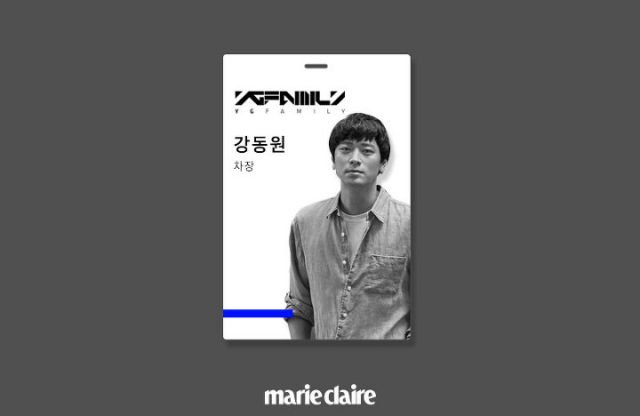 Actor Gang Dong-won is famous for his restless hard work in this industry. Since he joined the YG Entertainment, he signed up to do even more work and we will be seeing his face in many movies this year including "Golden Slumber", "Illang : The Wolf Brigade", and "1987: When the Day Comes". 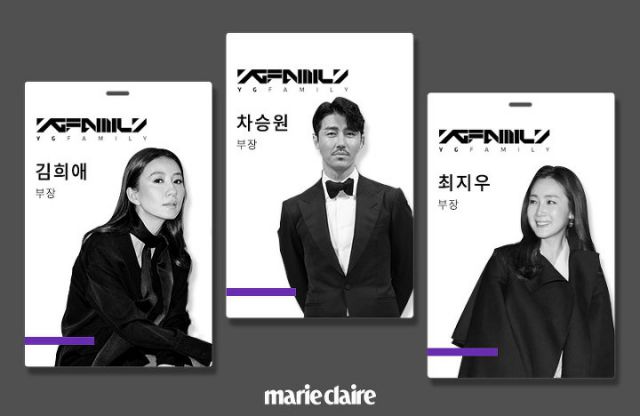 This veteran trio is the biggest support and a foundation in YG Family actor/actresses branch. For actress Kim Hee-ae, it's famous that she have been taking care of herself without any agency's help since her debut in 1983, and it surprised everyone when she decided that YG Entertainment is going to be her very first agency.

Actor Cha Seung-won is very satisfied with his agency and convinced few close junior actors to join the YG Family, such as actor Son Ho-jun.

Along with that, actress Choi Ji-woo is also happy with YG Entertainment as she resigned her contract without any hesitation.

"Which Actors/Actresses Joined YG Entertainment? "
by HanCinema is licensed under a Creative Commons Attribution-Share Alike 3.0 Unported License.
Based on a work from this source