Who has the looks to background? 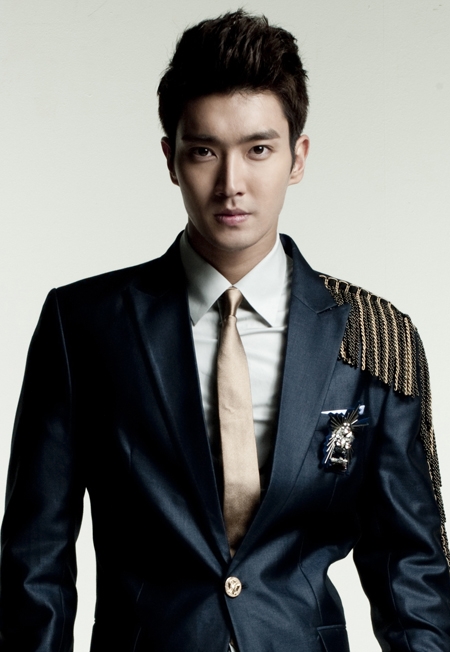 Netizens are taking interest in the rank of the entertainment "Mother"s friend son'.

Attention focused on this subject when ZE:A - Children of Empire member Hwang Kwanghee mentioned co-member Park Hyeong-sik as the "son of A brand imported cars" on the MBC TV program "Radio Star".

Park Hyeong-sik's father is the CEO of BMW Korea. Hwang Kwanghee stated, "Hyeong-sik's family is affluent enough that he doesn't have to worry about fame or be impatient". Super Junior Choi Si-won's father is Choi Ki-ho, owner of the Boryeong Medians and A Pink Hong Yoo-kyeong's father is Hong Ha-jong, the CEO of DSR Jekang.

Actor Yoon Tae-young is the son of Yoon Jong-yong, vice-president of Samsung Electronics. Gang Dong-won's father is Kang Cheol-woo who is already famous for being the vice-president of shipping company SPP which stands within ranking 10 of the world's bests. Lee Philip's father is Lee Soo-dong, chairman of STG, an American IT company.

Another hidden 'son of mother's friend' is singer Kim Jong-wook who is the son of Chairman Kim Gwang-jin of Hyundai Swiss Savings Bank. Former Click B member Yoo Ho-seok is the son of a CEO of an American company which was once introduced in the Young Treat.

"Who has the looks to background?"
by HanCinema is licensed under a Creative Commons Attribution-Share Alike 3.0 Unported License.
Based on a work from this source