Who is Jo Hyeon-gil who died in his car in a parking lot? 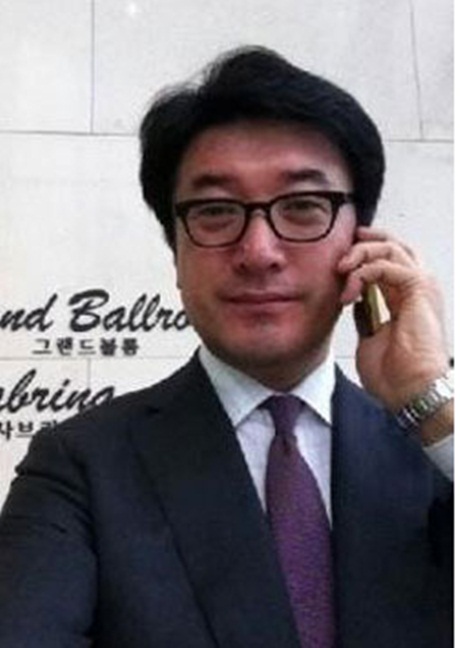 The news of Jo Hyeon-gil (48) who produced the drama "IRIS" is a shock to many.

Chairman Jo was found dead in his car in the parking lot of the restaurant he ran on the 2nd. Police suspect he might've frozen to death in the weather of minus 10 degrees but the real reason is being investigated.

Jo was appointed vice-president of Taewon Entertainment and created the drama "IRIS" and movie "71-Into the Fire" and "Wet Dreams".

Jo was also pointed out as the mastermind behind the Kara incident although he denied it.

Being a former basketball player, Jo suffered from a heart disease and once underwent surgery. Rumors of suicide are being denied for this fact. However, it seems that Jo posted the words, "I'm relieved now that I've put it all down" on his Facebook on the 31st of December so chances of suicide are being considered as well.

His funeral is being held in the Kangnam Severance Hospital room 2 and the send off will take place on the 4th at 8:40AM.

"Who is Jo Hyeon-gil who died in his car in a parking lot?"
by HanCinema is licensed under a Creative Commons Attribution-Share Alike 3.0 Unported License.
Based on a work from this source