Who is Kim So-hyun? 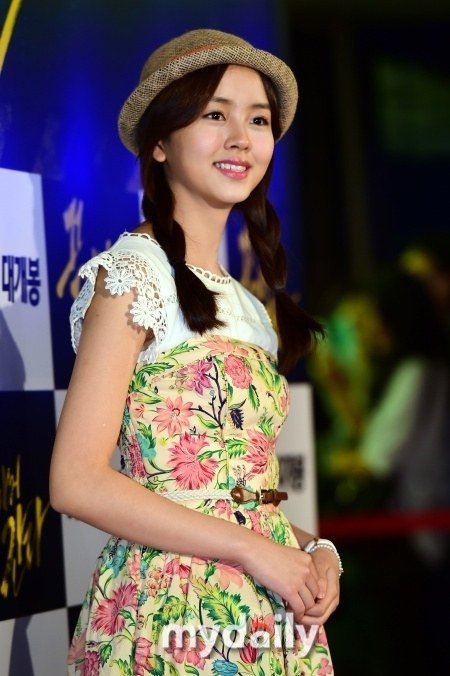 Young actress Kim So-hyun has become an issue with just one statement.

He said, "The question was, who was better and I chose Kim So-hyun because if I chose Kim Yoo-jung, it would have led to more questions".

Kim Yoo-jung said, "Men like Kim So-hyun more. She's more feminine than me". Kim So-hyun didn't appear in the show but she was the talk of the issue for the day and naturally, the netizens got interested.

She starred in "The Sun and the Moon" as a younger version of Kim Min-seo and has been building her career with continuous hit dramas.

"Who is Kim So-hyun?"
by HanCinema is licensed under a Creative Commons Attribution-Share Alike 3.0 Unported License.
Based on a work from this source