Who Is Park Hae-soo? 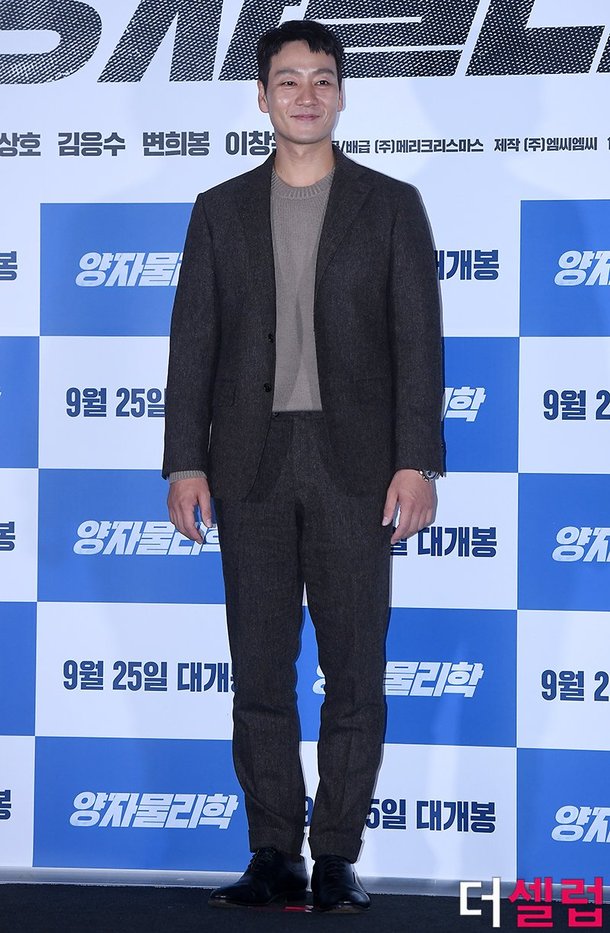 Actor Park Hae-soo is the talk of the town.

Born in 1981, Park Hae-soo debuted in the year 2007 with "Mister Lobby". Then he continued to appear in "An Angel Called Desire", "Annapurna" and other musical stages.

Park Hae-soo impressed the public with his role in the tvN drama "Prison Playbook". He was awarded Rookie of The Year at The Seoul Awards the same year. He got married this January to his 6 years younger non-celebrity girlfriend and was congratulated by fans.

Meanwhile, Park Hae-soo is starring in the film "By Quantum Physics: A Nightlife Venture", which came out on the 25th of September, as Lee Chan-woo.

"Who Is Park Hae-soo?"
by HanCinema is licensed under a Creative Commons Attribution-Share Alike 3.0 Unported License.
Based on a work from this source