Who is the most memorable female doctor in medical K-dramas? 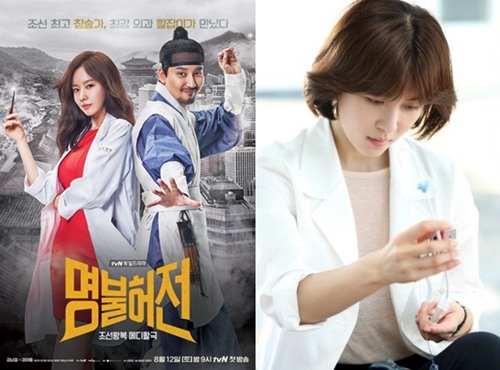 Once every so often, we are blessed with some good medical k-dramas. Recently, two airing medical dramas airing captured my attention. The drama "Live Up to Your Name" has gotten good reactions from the viewers after the first episode, and the upcoming drama "Hospital Ship" has gotten every one on board and anxiously waiting for the drama to air!

Before this, the medical dramas mainly focused on male doctors -- we will never forget Kim Myung-min in "White Tower" -- but nowadays, the focus turns to female doctors!

Along with some powerful female doctors ready to take over your TV screens with "Live Up to Your Name" and "Hospital Ship", let's take a look at some of the most memorable female doctors in medical K-drama history! 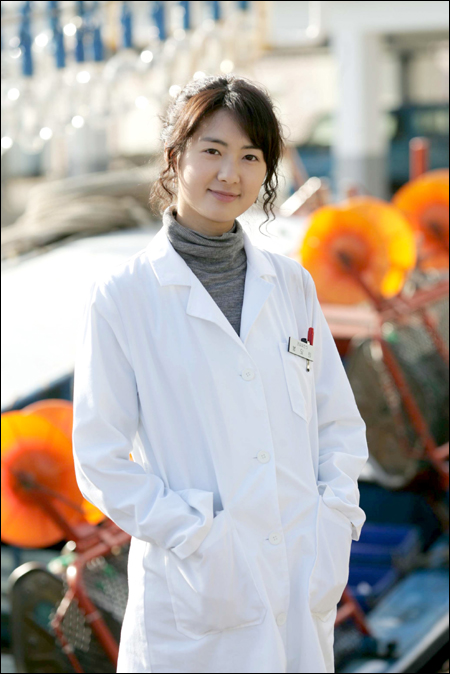 When we talk about a powerful female doctor lead, actress Lee Yo-won's "Surgeon Bong Dal-hee" is the original of female doctor medicine-focused drama. I mean, the drama title states her name proudly!

This is one of the most popular medical dramas even to this day and the chemistry between Lee Yo-won and Lee Beom-soo is unmatched! 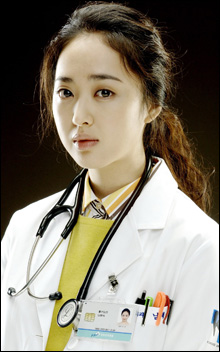 "New Heart" is a drama I want to re-watch every once in a while. "Elite" Kim Min-jung and "Pathetic" Ji Sung's love and work in the medical field…how nostalgic.

Kim Min-jung's character was literally the elite doctor with much recognition, so it matched her confident image very well. 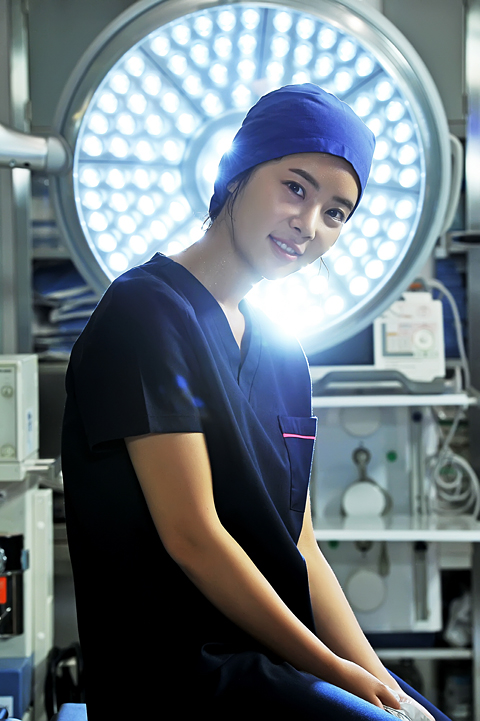 Actress Hwang Jung-eum played a character who is the daughter of a wealthy family, yet walks the rough path of working in the medical field. Her young and adorable appearance made many people be suspicious of her ability to take on such role, but the sentiment soon subsided as she proved herself with her amazing acting. 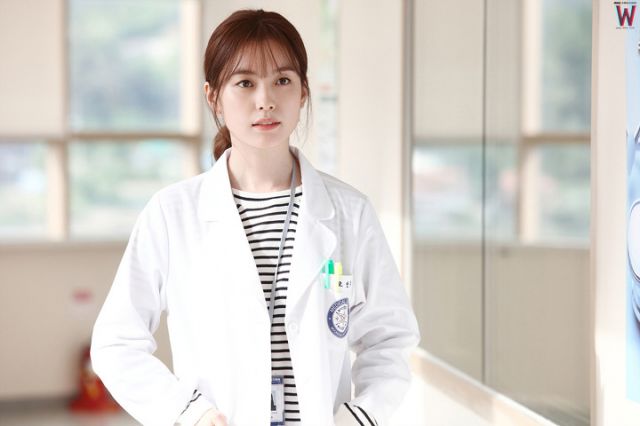 It was a surprise to see actress Han Hyo-joo play a role of a not-so-bright newbie resident, since she has a sophisticated air about her. However, she played her role so well, it made me get sucked into the drama from the very first episode! 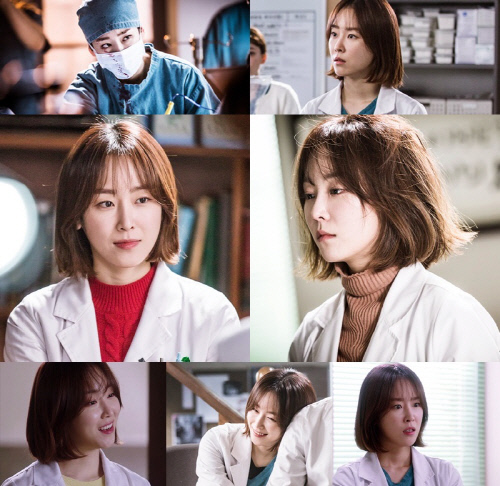 Seo Hyun-jin had a clumsy image in her previous roles, but she pulled off the elite, passionate doctor role so well! She was a strong-headed female lead, but she couldn't hide her natural loveliness.

"Live Up to Your Name" - Kim Ah-joong 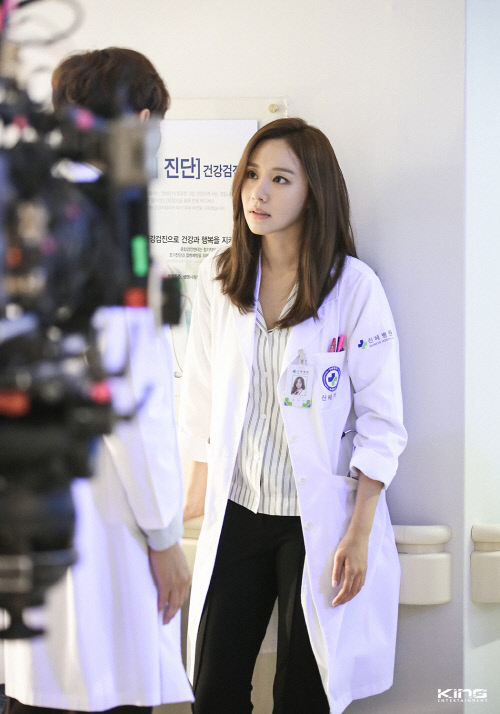 Here comes the newest drama! Actress Kim Ah-joong is working hard as she travels through time. I did not think she would pull off the doctor role, but the white gown looks like second skin on her! We are expecting great things from her with this drama. 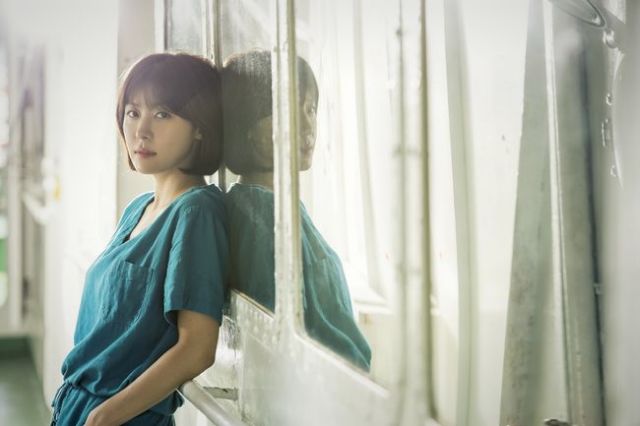 What more can I say? Guys, it's Ha Ji-won. One of the most charismatic, intimidating actresses in K-drama world! She can do anything from lovely rom-com to fierce action, and I believe her first doctor role in her acting career will imprint yet another legendary character in K-drama history!

"Who is the most memorable female doctor in medical K-dramas?"
by HanCinema is licensed under a Creative Commons Attribution-Share Alike 3.0 Unported License.