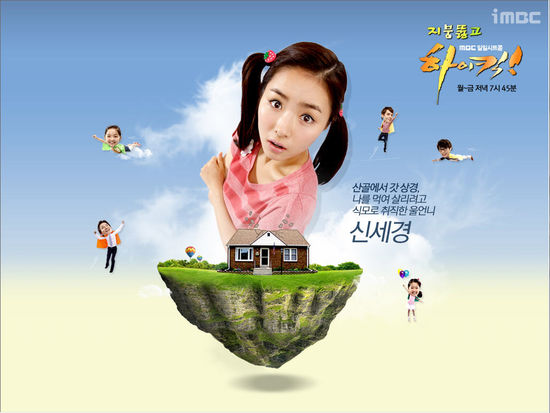 The casting competition for MBC "High Kick 3, The Short Legs Counterattack" is fierce.

The most heated competition is for the main role and Yoon Kye-sang, Ki Tae-young, Hwang Shin-hye, Kang Sung-yeon have completed their meetings and waiting for the final result.

The "High Kick" series have produced many popular actors and actresses lately.

On a phone call with a media on the 27th, Green Snake Media said, "High Kick 3, The Short Legs Counterattack" has been completed about halfway. We will officially announce who has been cast from those mentioned previously. We can't announce the cast first as they have a potential to turn another way round".

Meanwhile, MBC "High Kick 3, The Short Legs Counterattack" which is coming in September will have actress Jin Ji-hee as a surprise cameo act.

"Who's in "High Kick 3"?"
by HanCinema is licensed under a Creative Commons Attribution-Share Alike 3.0 Unported License.
Based on a work from this source