Who will win the top prize at the 37th Blue Dragon Film Awards? 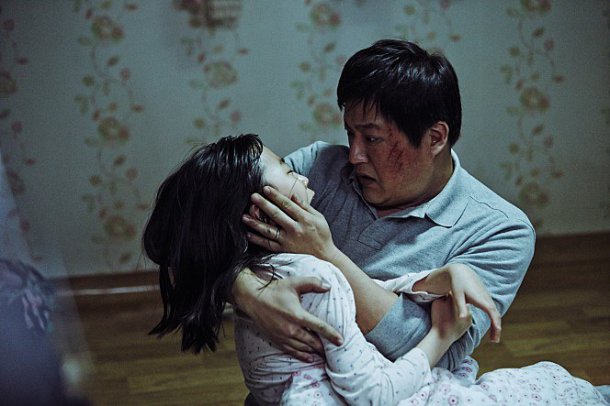 2016 was full of movies of diverse genres and colors. This year's Blue Dragon Film Awards is expected to be competitive.

Success, cinematic quality and performance are taken into account for The Best Actor prize and it's going to get messy. There are five actors whom we can't possibly compare and they are Lee Byung-hun, Song Kang-ho, Ha Jung-woo, Kwak Do-won and Jung Woo-sung.

Kwak Do-won is a top candidate.

He's starred in various movies such as "The Shameless", "The Attorney", "A Company Man", "Ghost Sweepers" and more. "The Wailing" has placed him in line with other top actors.

He was in the center of a mysterious case that happened after a foreign being appeared in a village. Kwak Dong-won's act of fatherly love and realistic living were outstanding.

Kwak Do-won went from 'great actor' to 'greater actor' with "The Wailing" and played an important role in enforcing the middle age group in Chungmuro. 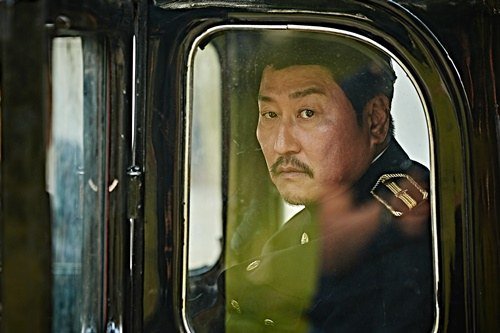 #2. "The Age of Shadows " Song Kang-ho, a trustworthy actor

Song Kang-ho is a trustworthy actor and of course his name is in the list.

"The Age of Shadows" is the first spy movie in Korea. A Japanese cop tracks down a heroic group which brings in a bomb from Shanghai to Seoul in the 1920s.

It was a different approach for a Japanese Invasion movie and it focused on the emotions of people who lived hard times.

Song Kang-ho was outstanding once again and he expressed how a human can change according to circumstances. He was told, 'Song Kang-ho indeed'. 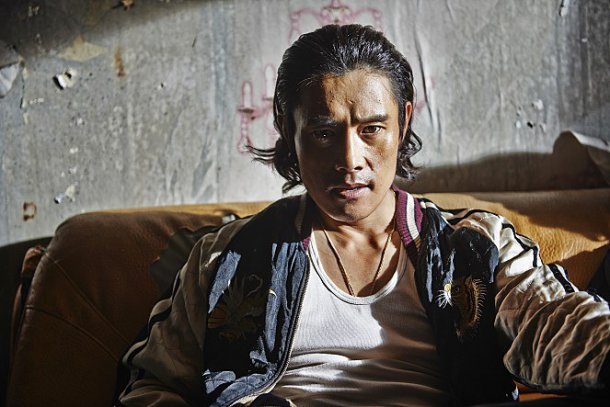 We can't forget about Lee Byung-hun.

He was on the verge of risking his career with some private matters but that all went away with his performance in "Inside Men". His visual was just a tip of the iceberg.

Lee Byung-hun's performance in "Inside Men" was so shocking but insanely impressive at the same time. We call him 'acting God' indeed. 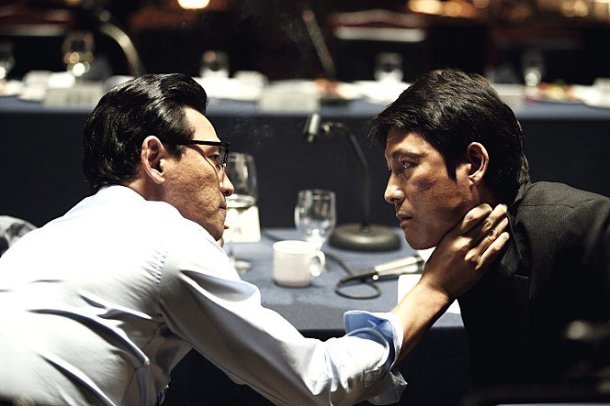 Jung Woo-sung played his part this year. Producer Kim Seong-soo and Jung Woo-sung came together once again with Hwang Jung-min, Kwak Do-won and Ju Ji-hoon. The performance was great, but he storyline itself wasn't too great.

Although the movie didn't succeed, Jung Woo-sung deserves an applause for his passion and self development. 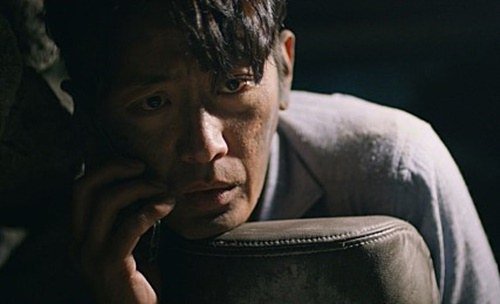 Ha Jung-woo was in a blockbuster movie this year. He was strong. He didn't go for 'change' like the others and just did what he did best. His wits and concentration created another 'Ha Jung-woo movie'.

On the way home, a man gets trapped in the middle of a tunnel that collapses.

Ha Jung-woo's 'one-man-show' stood out in this movie.

"Who will win the top prize at the 37th Blue Dragon Film Awards?"
by HanCinema is licensed under a Creative Commons Attribution-Share Alike 3.0 Unported License.
Based on a work from this source