Why did Han Ye-ri star in "The Hunt"? 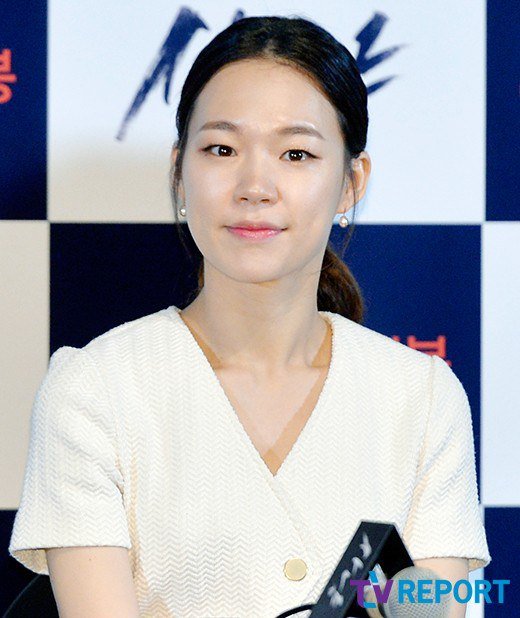 Actress Han Ye-ri spoke about why she starred in the movie "The Hunt".

She explained at the premiere of the movie "The Hunt" that she decided to be in it because she didn't think she'd get a chance to when she's older.

She said, "It's a character I've always wanted to try. Yang Soon is kind and pretty and I hope the audience thinks the same way too".

"Why did Han Ye-ri star in "The Hunt"?"
by HanCinema is licensed under a Creative Commons Attribution-Share Alike 3.0 Unported License.
Based on a work from this source