Why did Joo Won pick Jin Se-yeon as his ideal type? 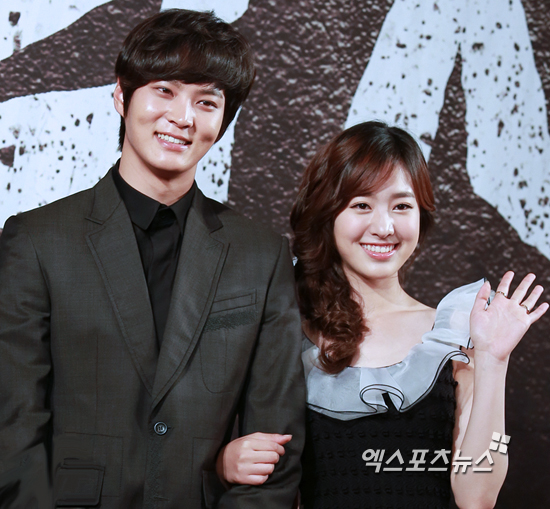 He appeared on the cable channel TV Story On "100 Women and Lee Seung-yeon" and was asked about his type.

There was a surprise video message from Sin Hyeon-joon on this day. He asked, "If you were to meet between Jin Se-yeon and Han Chae-ah from the drama "Bridal Mask", which one would you choose?" Joo Won didn't hesitate and picked Jin Se-yeon,

He said, "I saw the surprise performance Sin Hyeon-joon did for Han Chae-ah at the KBS 2TV drama "Ooh La La Couple" press releasing event and I think I would rather go to Jin Se-yeon".

"Why did Joo Won pick Jin Se-yeon as his ideal type?"
by HanCinema is licensed under a Creative Commons Attribution-Share Alike 3.0 Unported License.
Based on a work from this source