Why did Kim Woo-bin hide his cancer from his parents? 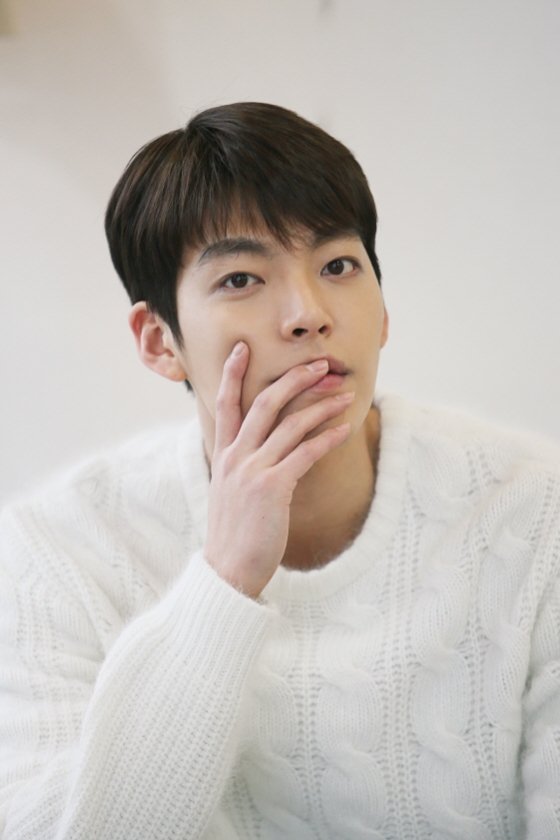 Sidus HQ released a report on the 24th, but it wasn't like the media reported it first. The reason why the management released news about Kim Woo-bin's health is because the actor, his parents and the management thought it'd be best that they told the public about it first rather than have misinterpretations later.

Sidus HQ said, "Kim Woo-bin felt something wrong with his body with him having been so busy lately and he was diagnosed with nasopharyngeal carcinoma. Thankfully, he can still get it treated and he's started medicinal and radiation therapy".

Nasopharyngeal carcinoma is a small tumor in the upper part of the nose. Symptoms include bloody nasal discharge and difficulty in hearing like an ear infection. Sometimes it's mistaken for a cold or rhinitis.

Kim Woo-bin was cast for the movie "Wiretap". However, he noticed his throat was getting swollen and his nose kept bleeding. He decided to get it checked before he started filming the movie and he was diagnosed with nasopharyngeal carcinoma.

Apparently he didn't tell his parents and thought of getting treatment on his own. He was even willing to postpone treatment to not cause any trouble for the movie.

However, the people around him and the movie director managed to convince him that his health came before the movie. His illness requires radiation treatment as operational treatment may lead to side effects in the brain. The percentage of him recovering is high, but it's not so simple.

Movie officials reassured Kim Woo-bin that the movie can wait and director Choi Dong-hoon was pretty shaken up by this.

Kim Woo-bin's management and the movie officials all agreed that it would be better he told the public about his conditions. Treatment comes first and his family are worried but as a public figure, there is no need for unnecessary misunderstandings is what they all say.

Even so, as soon as news about Kim Woo-bin's sickness came out, speculations about Kim Woo-bin getting exempted from the military and that he's just putting on a show is going around. It's disappointing to see that people can think like that.

Kim Woo-bin chose to reveal his sickness as he considers himself a public figure and it was a big decision he had to make. It's cruel to criticize someone who is sick, especially when they have to announce this fact to the whole country.

His management stated, "He's focusing on treatment and he will be back as healthy as ever. We wish for your support in the meantime. All work will be stopped including the movie and his advertisements and we hope for no misunderstanding in the future".

People come first. We hope Kim Woo-bin comes back better and we hope people send lots of support and comfort towards him.

"Why did Kim Woo-bin hide his cancer from his parents?"
by HanCinema is licensed under a Creative Commons Attribution-Share Alike 3.0 Unported License.
Based on a work from this source