Why It's Not Easy to Create Multi-Season Dramas in Korea 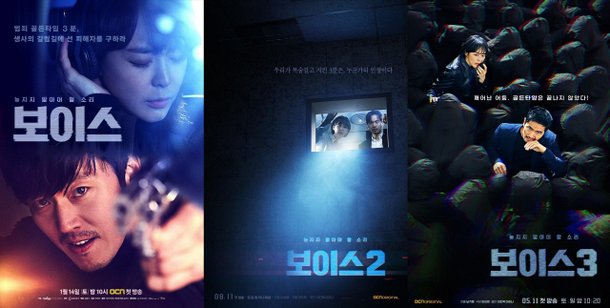 Creating dramas spanning multiple seasons is pretty common abroad, but not in Korea.

More production costs and thrilling stories are required, but it's not easy to satisfy the already heightened expectations.

Still, OCN maintains its habit of coming out with multi-season dramas. "God's Quiz", which was released in 2010, was the first drama in Korean history to have fans petition for a multi-season production, and five seasons have been broadcast so far.

"Voice", which holds the highest viewing record for OCN (7.1%), is currently into season three with "Voice 3". It has also recently confirmed a remake on Nippon TV.

"Save Me", based on Yeon Sang-ho's animation "The Fake", is into the second season with "Save Me 2" as well. Um Tae-goo and Chun Ho-jin's battle structure is starting to take shape, which adds tension to the drama. Other than that we have "Bad Guys", "Cheo Yong: The Paranormal Detective" and "Special Affairs Team TEN", which have following seasons in production.

OCN director Hwang Hye-jung said, "The reasons why dramas like "God's Quiz", "Save Me" and "Voice" could settle as season dramas are the well-designed characters and unique story lines".

Top producer Lee Chan-ho from Studio Dragon who worked on "Save Me" and "Voice" said, "Multi-season dramas have the duty of making a fandom and expanding the brand of the drama, as well as leaping over the success of the previous season".

""Save Me 2" has the same overall concept of 'pseudo-religion' from the first season, but the characters and narrative have a different direction. There have been many obstacles in making season 2, but the production's consistency enabled the drama to come up with a new story".

""Voice" is about the heightened ability to analyze sounds and save people within the 'golden time', and the whole cast and production are working hard to continue the first season's story in the following ones. The sequels were possible thanks to the efforts of the cast, the producers and the writers. The world building done by writer Ma Jin-won is what keeps the viewers watching".

Another source said, "For the multi-season format to properly settle in, the producers, writers and the cast of the first season need to work together, and for that we need an appropriate system. However, in the fast-changing drama making environment we have, it's not that easy. This is another reason why making seasons out of dramas is hard". 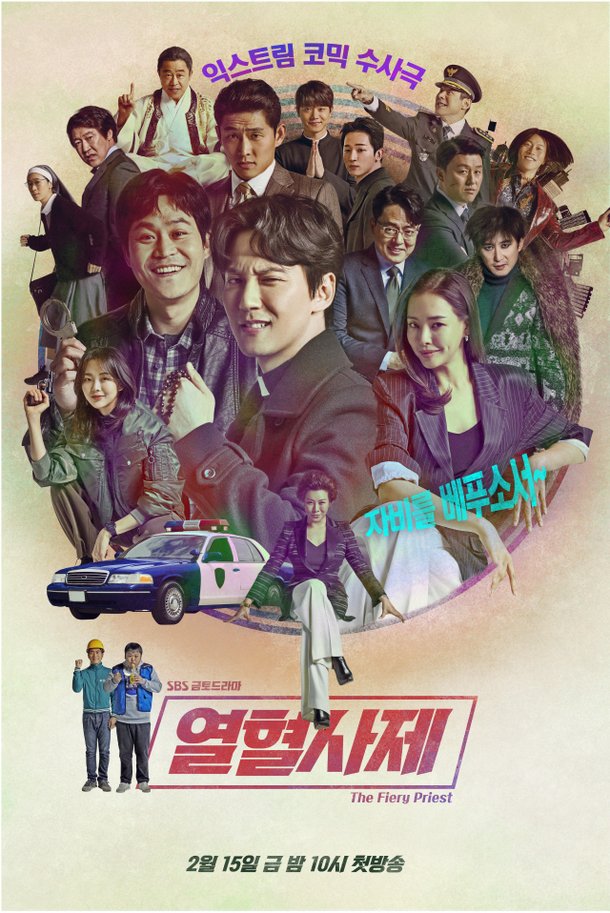 "Why It's Not Easy to Create Multi-Season Dramas in Korea"
by HanCinema is licensed under a Creative Commons Attribution-Share Alike 3.0 Unported License.
Based on a work from this source