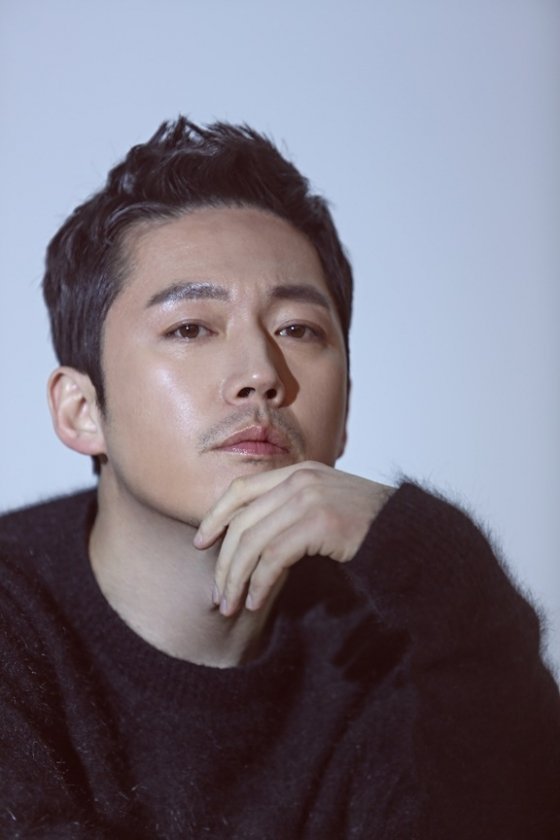 Actor Jang Hyuk works really hard. He stars in movies and dramas and he is often seen in TV shows too. His work always carries a stamp with unique own style and color from historical dramas to comedy to entertainment shows.

He starred in "Money Flower" as Kang Pil-joo and he showed a lot of affection for this drama and his character.

"Money Flower" foresaw an extreme turn of event in the story as it was based on the secrets and revenge of a chaebol family. However, "Money Flower" turned out to be better laid out than expected and people complimented the drama.

"Many people call our drama a 'well-made extreme drama'. I don't think it's extreme. I think it's based on possibilities. The story is fake, but it relates to many things. Every single character appears again throughout the drama and I can feel just how much attention the writer put into the script".

Jang Hyuk debuted in the 1997 SBS drama "Model" and he's been acting for 21 years now. He says the military was his turning point in life.

"I have to say the military [was a turning point] because I got married, had children, and turned into my 30s. Everything happened between my 20s and 30s. Then again, every point of my life can be a turning point depending on how you think about it. I think that applies to everyone else and not just me".

Jang Hyuk is still called Rapper TJ. He was on stage as a rapper once and that 'past' is still mentioned today. Luckily, he doesn't think of it as an embarrassing past. 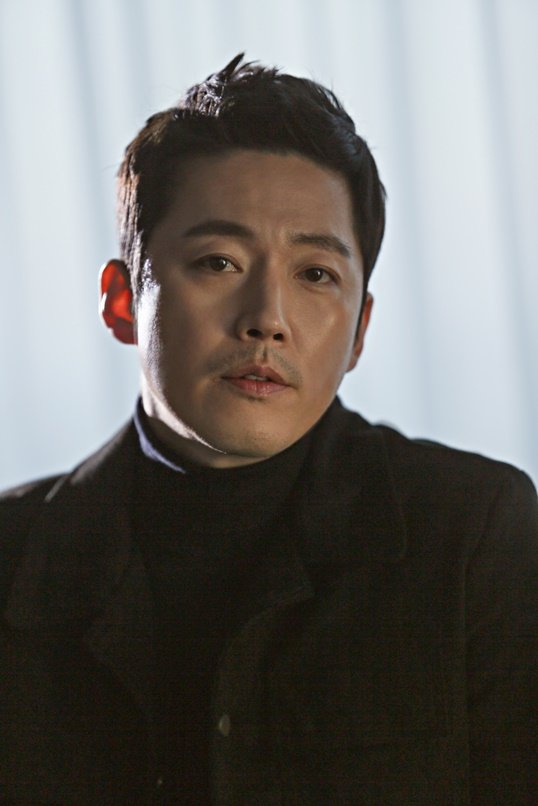 "It's not embarrassing if you think about the gap in generation. Many actors starred in music videos between the 90s and the millennium as part of their acting profile. They would make their image through music videos and created diverse possibilities of character. So I decided to make an album. Rapper TJ is still being mentioned and I still talk about it, for 10 years now".

Jang Hyuk has had almost no absence. Why does he work so hard? He says that's how he is.

"Some people just need a break to find their own rhythm. However, I don't think I'm 'working' when I'm acting. I take breaks. People usually work 365 days a year, but they do it. I take one or two months off every now and then and I prepare myself for the next character. I think people my age to expand themselves by starring in many dramas and movies. I want to expand my spectrum, that's why I'm working so hard. Even an athlete who's been to more games does better".

He's been acting for 21 years, but he's never once revealed his family. He has three children and his love for his wife is widely known, but he's never brought them out on TV.

"I am used to being a public figure, but I don't know what my children are going to be in the future. So I want to give them an option. I don't want to open my kids to the public and have their future decided for them. I want them to decide what they want". 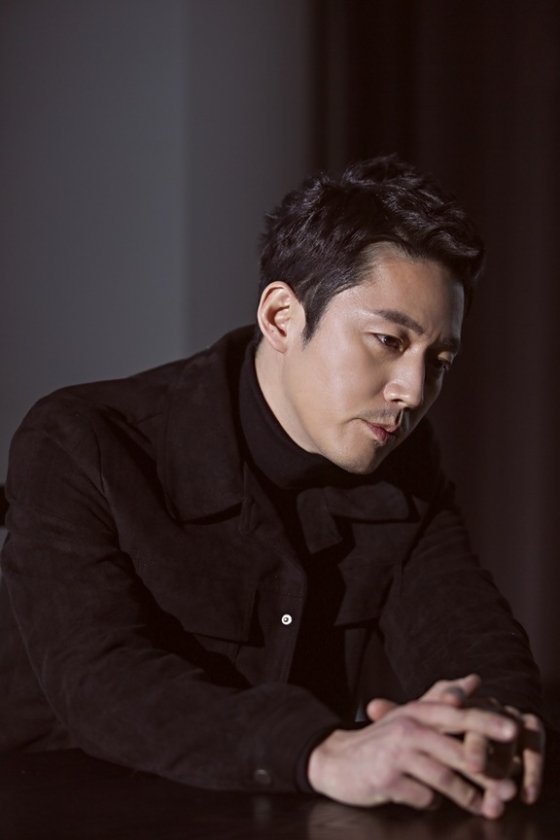 "Why Jang Hyuk Keeps His Family Life Private"
by HanCinema is licensed under a Creative Commons Attribution-Share Alike 3.0 Unported License.
Based on a work from this source