Will Kang Byul become the next Kim Ah-joong or Han Hyo-joo? 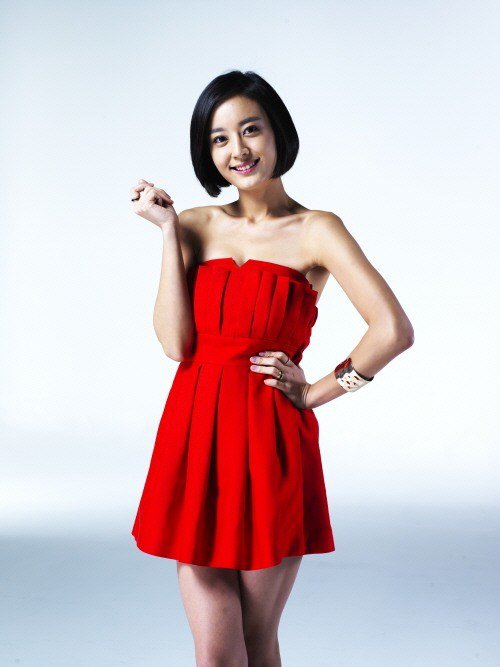 Daily dramas on KBS 1TV have been constantly popular with families and middle aged viewers. Along with high viewing percentages came popularity of the cast and they have been greatly reviewed for their acting abilities. Being cast for a KBS 1TV daily drama means the path to stardom.

The new daily drama "Protect the Family" looks back at parents and their children to see if they are fulfilling their duties.

Kang Byul takes on the role of Lee Hae-soo who misses memories with her father from her childhood and wants to become a cook. She had an unstable teenage life until she became independent from her family and faces everything the world has for her.

Daily dramas go on for a long time. The leading actress's responsibility is great and she gets that much of the spotlight. Kang Byul has had experience in "Ugly Alert", another long daily drama.

"Protect the Family" will be broadcasted in May.

"Will Kang Byul become the next Kim Ah-joong or Han Hyo-joo?"
by HanCinema is licensed under a Creative Commons Attribution-Share Alike 3.0 Unported License.
Based on a work from this source