Will Lee Da-hee Star in "Island - Drama" With Kim Nam-gil? 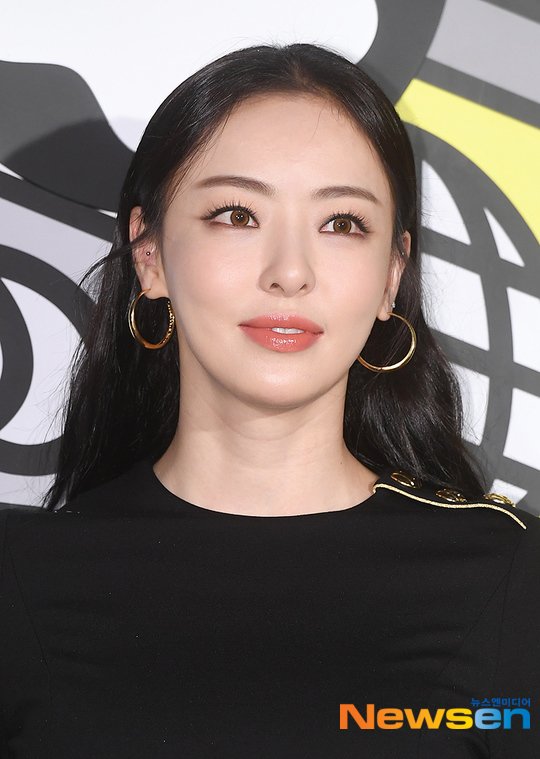 Lee Da-hee's agency, Studio Santa Claus Entertainment, told News N on May 1th7 that "Lee Da-hee has been proposed to appear in "Island - Drama" and is considering it positively".

"Island - Drama" is a fantasy drama about a hidden truth in the beautiful island of Jeju. The immersive storytelling is based on the original webtoon of the same name by Yoon In-wan and Yang Kyung-il who have a solid global fandom.

Actress Seo Ye-ji was previously picked as the protagonist of "Island - Drama", but she failed to join the drama due to the recent controversies over Kim Jung-hyun's gaslighting, school violence and academic forgery.

Actor Kim Nam-gil has been confirmed to play the role of a monster hunter who defeats demons in "Island - Drama".