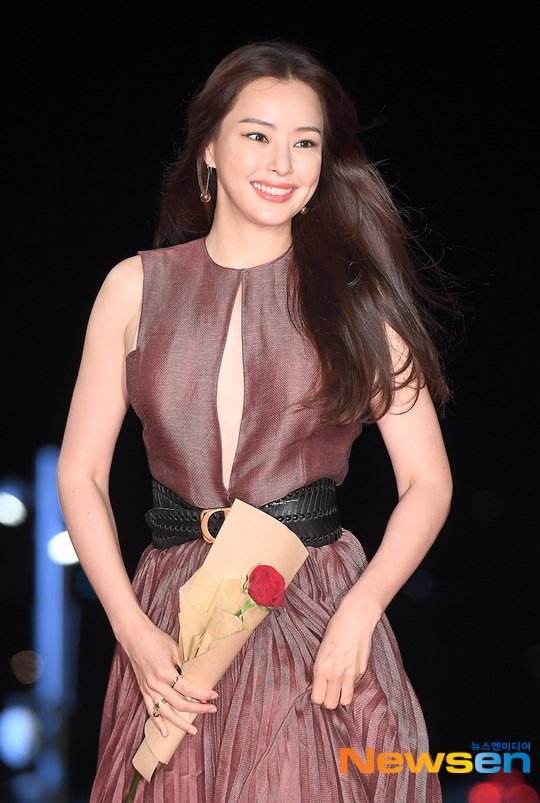 This upcoming piece, "Alien", is a sci-fi criminal one about an alien that lives among us in 2019. It will be released sequentially after shooting the first and second films at the same time, like "Along with the Gods" series.

Ryu Jun-yeol and Kim Tae-ri have already confirmed leading roles. Kim Woo-bin, who is recovering from nasopharyngeal carcinoma, is also considering it.

Meanwhile, Lee Honey recently starred in the movie "Black Money", which came out on the 13th of November. She also had great success earlier this year with the movie "Extreme Job", which reached 16 million views.

"Will Lee Honey Meet Kim Woo-bin in Director Choi Dong-hoon's Latest?"
by HanCinema is licensed under a Creative Commons Attribution-Share Alike 3.0 Unported License.
Based on a work from this source