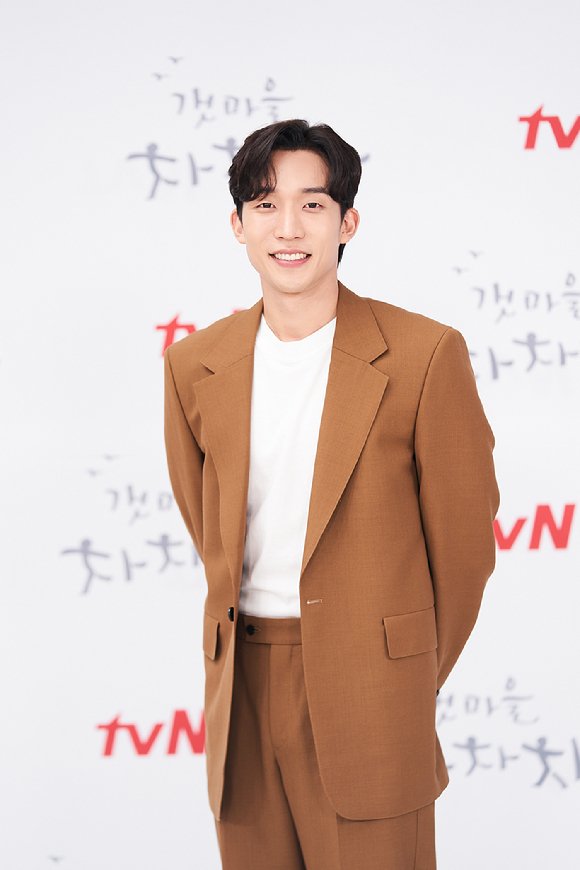 Although undecides, it has been told that the actor was offered a role in the new Netflix drama "Bloodhounds".

Based on a webtoon of the same name, "Bloodhounds" is an action noir that depicts the story of three men who become entangled in debt and try to escape. It is written and directed by Kim Joo-hwan from "The Divine Fury".

Woo Do-han has recently confirmed "Bloodhounds" as his comeback drama and along with him star Kim Sae-ron and Park Sung-woong.

Lee Sang-yi recently starred in the tvN drama "Hometown Cha-Cha-Cha" in which he reviewed favorably for and he is coming back with the musical "Gentleman's Guide".