Will OCN's "Rugal" Bring Pride to Its Genre Pieces? 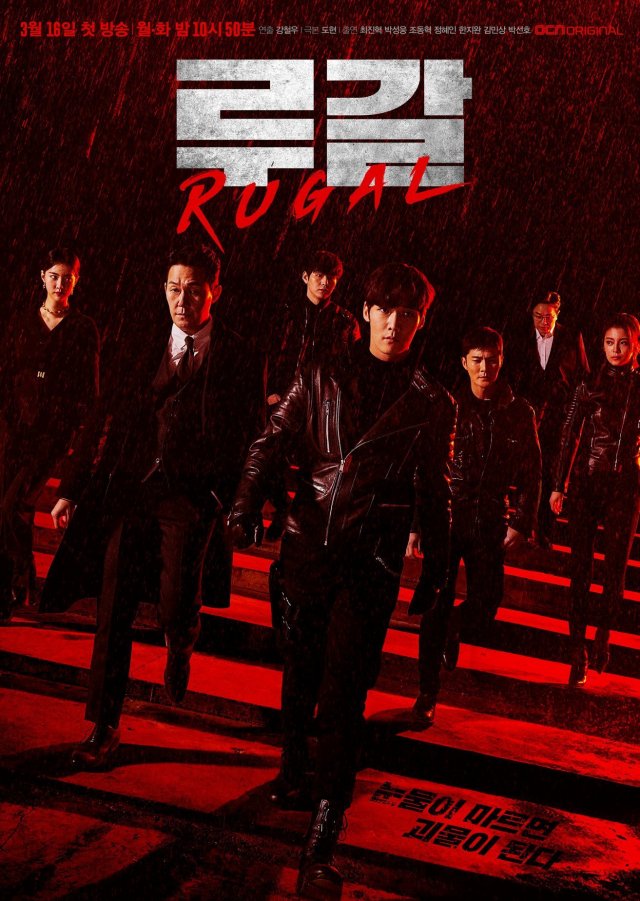 OCN will present a new sci-fi action hero that is totally different from the original genre. Based on a popular webtoon, the original "Rugal" is a new genre in which a special organization called Rugal, brings together human weapons who have gained special abilities with bio-technology to fight Argos, South Korea's largest terrorist group.

"The webtoon's own genre is sci-fi", PD Kang Cheol-woo said in a live production presentation broadcast on the 23rd. "The key is how much I can express and I kept my goal as faithfully as I could to keep the webtoon appeal and not make it look fake", he said, adding that the advantage of "Rugal" is that it is the first time for the genre to be tried in a Korean drama. "I'm confident that the new image, fresh sounds, greater CG and action than other dramas will be a big attraction for the viewers", he stressed. 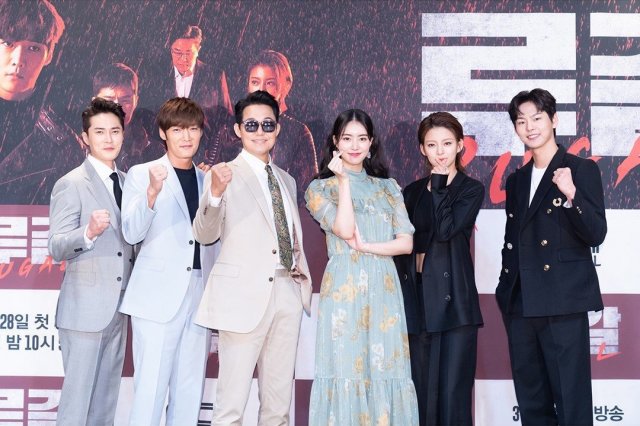 Actors Choi Jin-hyuk, Park Sung-woong and others who have proven themselves worthy in other genre dramas star in "Rugal".

OCN is a channel representing genre pieces, and "Rugal" is one of them. However, critics say that the previous drama, "Tell Me What You Saw", ended with breaking its own viewership record, but failed to meet the expectations it had gathered before the show.

Moreover, the OCN-led genre shows are now expanding into ground-wave channels as well as tvN, giving fans a wider choice. Already, tvN has proved the possibility of genre work through "The Cursed", led by Yeon Sang-ho as a writer, and "Memorist", featuring people with supernatural powers and currently on air. In addition, MBC will also present a mystery survival game based on the subject of a 'life reset' through "365: Repeat the Year".

While differentiating between various genres is considered key, it is difficult to achieve more success simply due to the height of its subject matter or level of density. Will OCN, which has secured its know-how and fan base by trying various genre pieces, be able to capture the home screens with "Rugal"?

"Will OCN's "Rugal" Bring Pride to Its Genre Pieces?"
by HanCinema is licensed under a Creative Commons Attribution-Share Alike 3.0 Unported License.
Based on a work from this source