Will "The Flower in Prison" succeed "Dae Jang Geum"? The place of the ritual 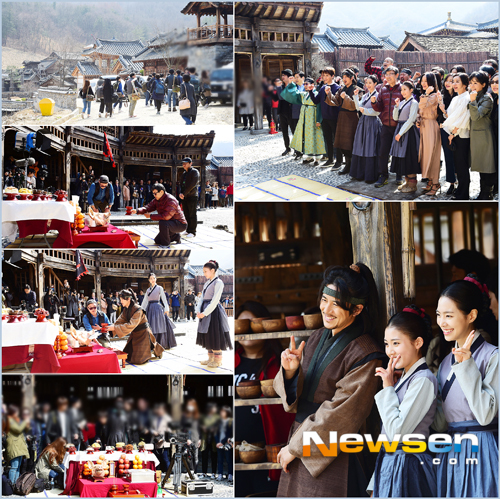 The MBC 55th Foundation Year Special drama "The Flower in Prison" held its starting ritual on its very own set on the 30th of March.

A series of pictures have been released of this day.

Meanwhile, "The Flower in Prison" is the story of another genius girl named Ok-nyeo who meets a mysterious character named Yoon Tae-won in the Joseon Times.

"The Flower in Prison" can be seen on the 30th of April.

How was the ritual of "The Flower in Prison"? We take a look at each and every picture. Standby~ action! 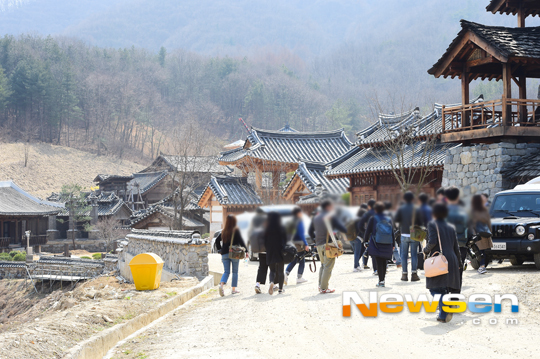 The set has been made in a cozy place in the countryside. Everyone is busy headed to the set for the ritual. 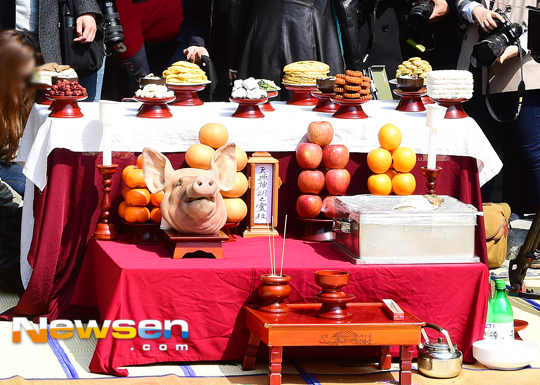 There is the head of a pig at the place of the ritual. 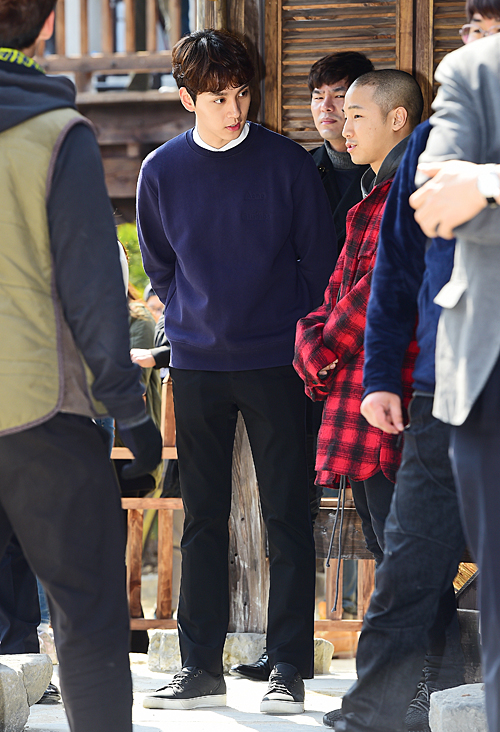 There is Choi Tae-joon, who is starting to stand out these days. Shorty is also there although he has nothing to do this day. 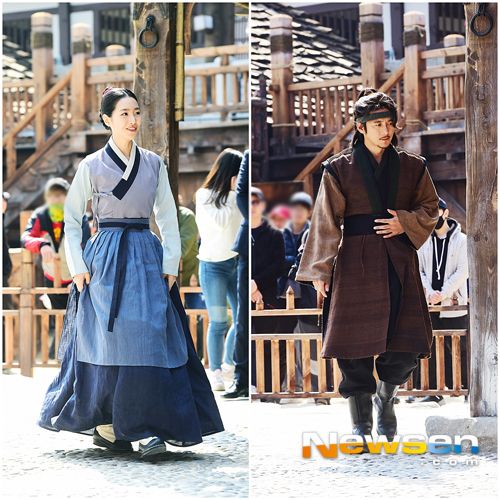 Jin Se-yeon and Go Soo appear soon after. They don't need no explanation, they shine on their own. 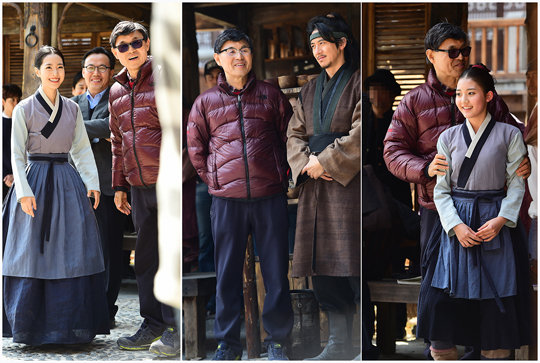 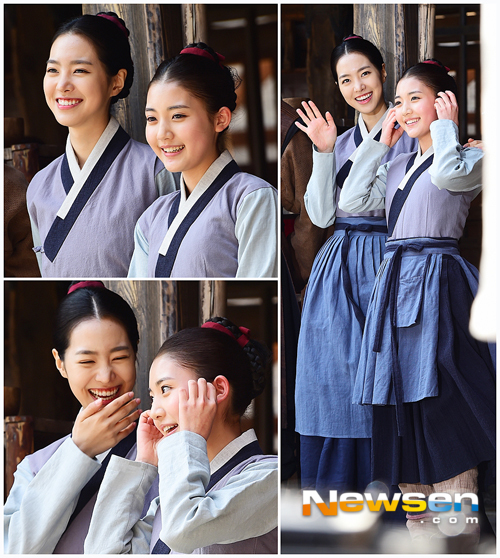 Jin Se-yeon and Jung Da-bin in the role of Ok-nyeo. "Don't we look alike?" They are both very pretty. 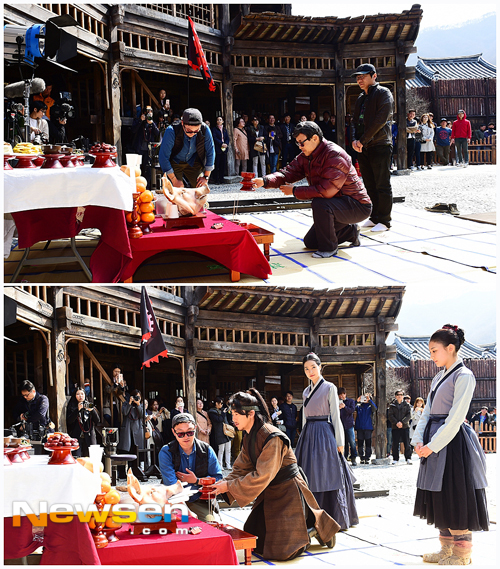 What wish did Lee Byeong-hoon and Go Soo make when they paid respects to the ritual? A record breaking percentage? Or joy and happiness for the drama. 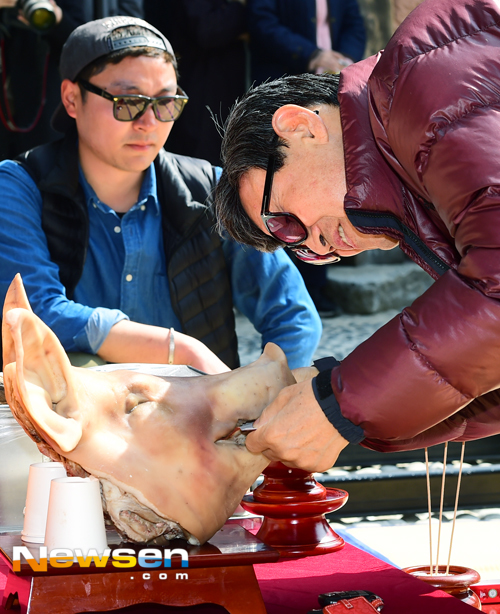 Director Lee Byeong-hoon is sticking an envelope of money in the pigs mouth which is smiling and so is he. 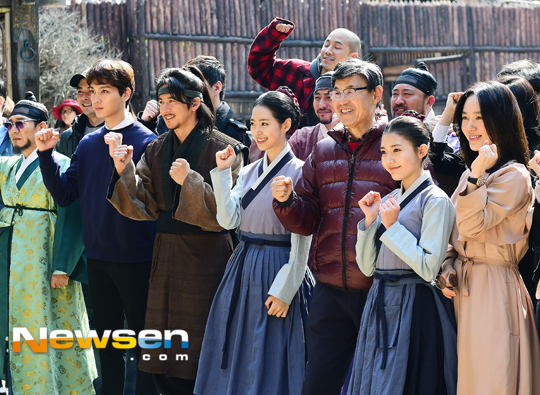 However, two things are sure about the wish everyone made; one is safety and the second is success. 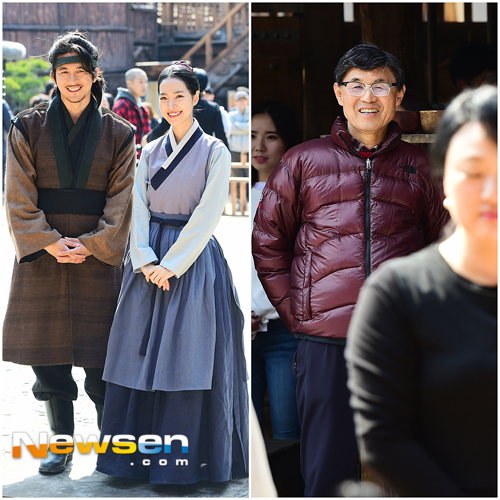 If Go Soo, Jin Se-yeon, Director Lee Byeong-hoon and the rest of the cast do their best, their wishes may come true. 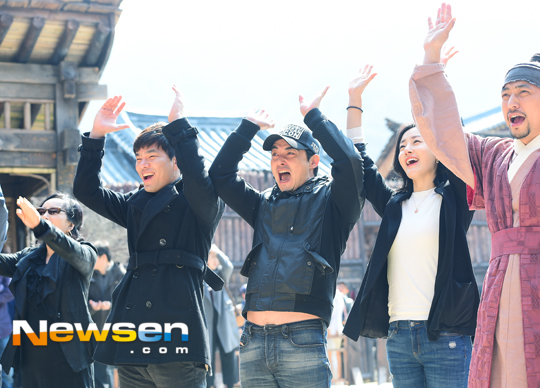 The ritual ended with everyone yelling 'hooray!'.

"Will "The Flower in Prison" succeed "Dae Jang Geum"? The place of the ritual"
by HanCinema is licensed under a Creative Commons Attribution-Share Alike 3.0 Unported License.
Based on a work from this source