Will "The King 2 Hearts" Ha Ji-won and Lee seung-gi be undefeated? 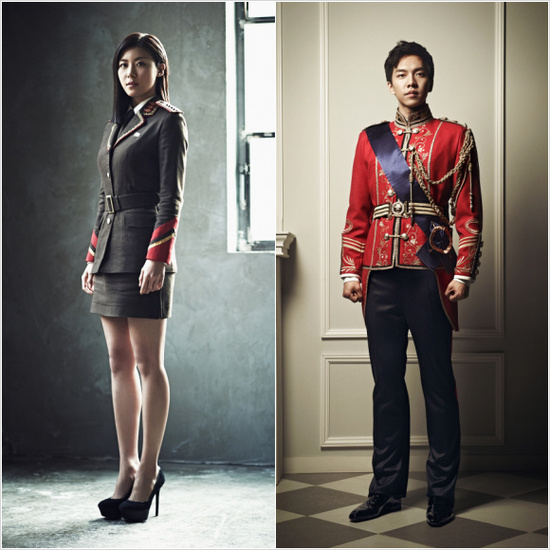 Will Ha Ji-won and Lee Seung-gi laugh together with the drama "The King 2 Hearts"?

Lee Seung-gi as well has made successful hits in all of his dramas. "My Girlfriend is a Gumiho" (2010), "Shining Inheritance" (2009), "Famous Princesses" (2006) and others have made Lee Seung-gi skyrocket in popularity. His activities in KBS 2TV "Happy Sunday – 1 Night 2 Days" and SBS "Kang Heart" have also helped his career.

Many are looking forward to the drama "The King 2 Hearts". This drama is collaborated by producer Lee Jae-gyoo and writer Hong Jin-ah from "Beethoven Virus" (2008) and the cast includes Yoon Je-moon, Lee Yoon-ji, Lee Soon-jae, Youn Yuh-jung and more. To be broadcasted on the 21st at 9:55PM.

"Will "The King 2 Hearts" Ha Ji-won and Lee seung-gi be undefeated?"
by HanCinema is licensed under a Creative Commons Attribution-Share Alike 3.0 Unported License.
Based on a work from this source